Caltrans to test again for water leaks on Bay Bridge

Caltrans says it will run a series of tests to rule out long-term problems on the new eastern span of the Bay Bridge.

OAKLAND, Calif. (KGO) -- Caltrans says it will run a series of tests during the next few weeks to rule out long-term problems on the new eastern span of the Bay Bridge. The latest concern centers on water found by some steel rods.

When taxpayers spend more than $6 billion for a signature bridge, they expect the job to be done right. But it's not so much about the money this time, just confidence.

But certainly not as sound as California tax payers might expect, even if it's just a little thing... another little thing.

"It is not acceptable. It's a workmanship issue and we're going to fix it," Maroney said.

Down near the bottom, where 26-foot-long steel rods connect the tower to the base, Caltrans has found a new problem. Seventeen rods among 424 that are not completely grouted, allowing water to enter, collect, and potentially ruin their structural integrity through corrosion.

Caltrans suspects rain. They hope rain and not leakage. The discovery conjured visions of the previous rod fix -- one which Caltrans spent $25 million to fix. The concern this time is that Caltrans says it had noticed this corrosion previously, but did nothing about it. Well, they did to tests, $6 million worth to affirm rod strength and resiliency.

"One test is worth a million opinions. And that's why we went to this. We no longer have to opine," Maroney said.

No. Now they must grease, paint, check, and maintain. That's all, the engineers say. No big fix needed again.

"The things like adding some paint over a small length of rod and putting a grease cap on it. Those are not expensive things at all. But obviously, a $25 million fix on the top of the pier, that's not expected. That is not acceptable..." Maroney said.

Nor, at this stage of the project, is any thread of doubt. 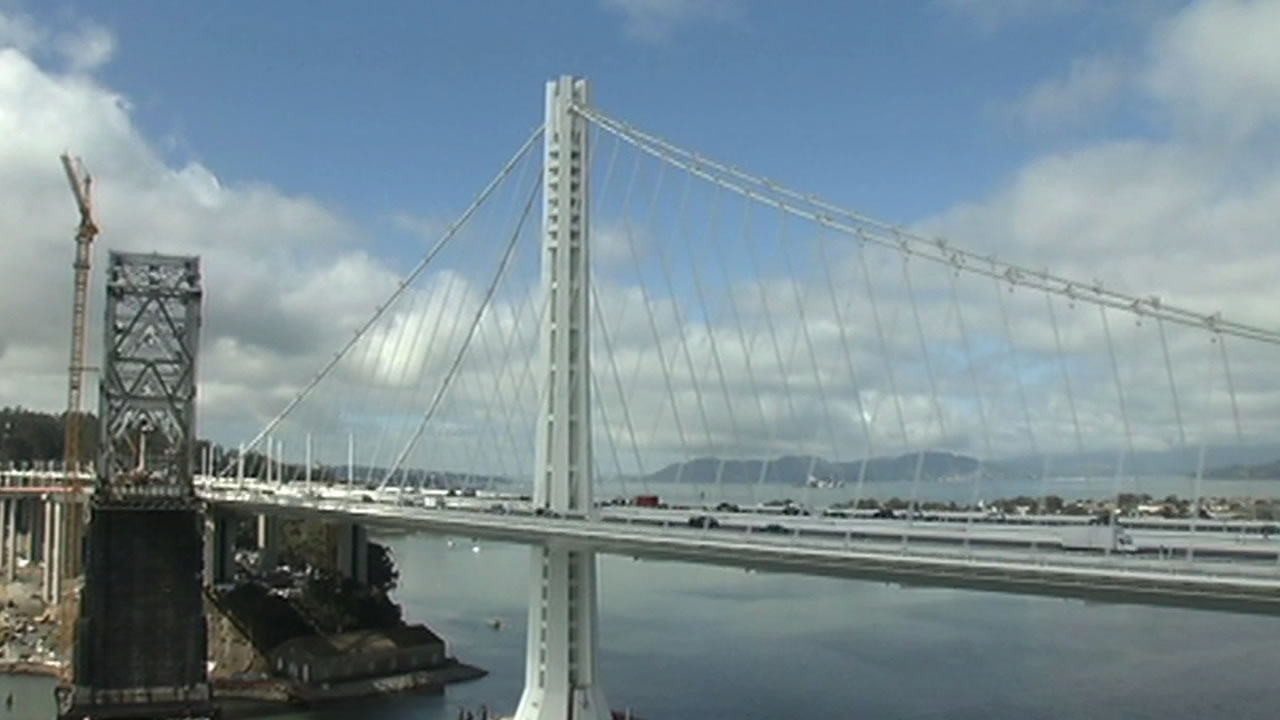 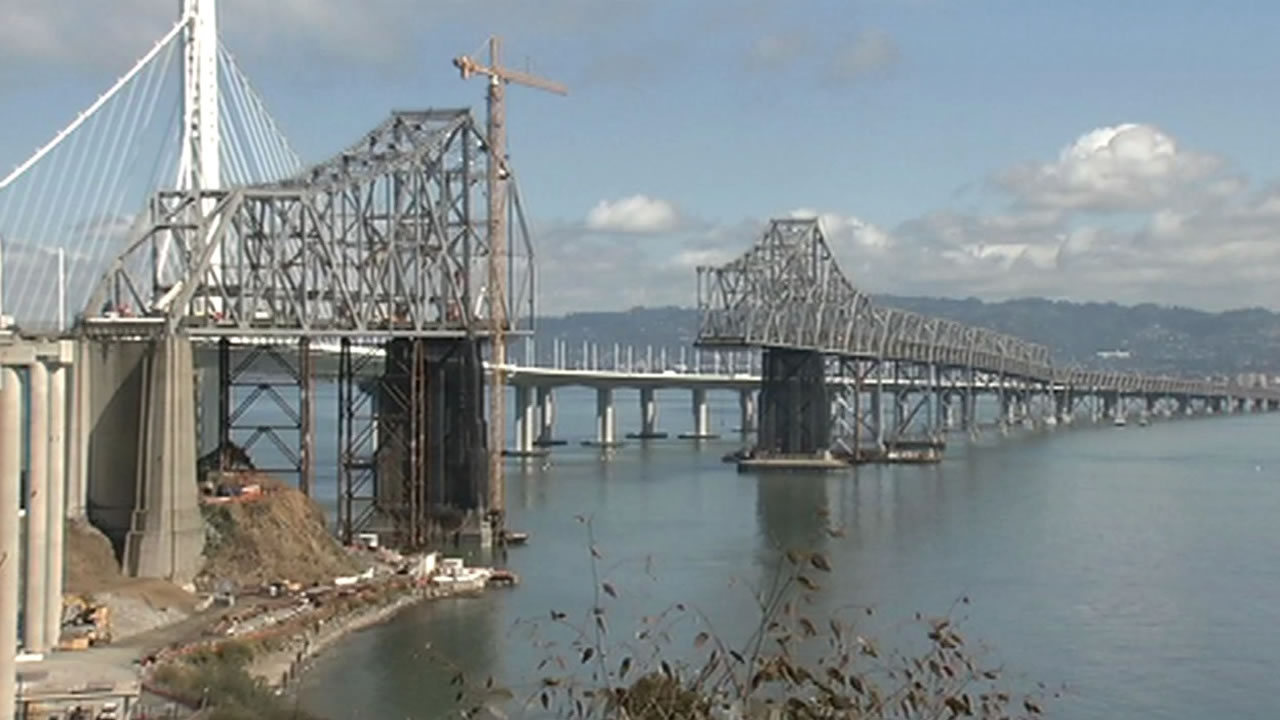