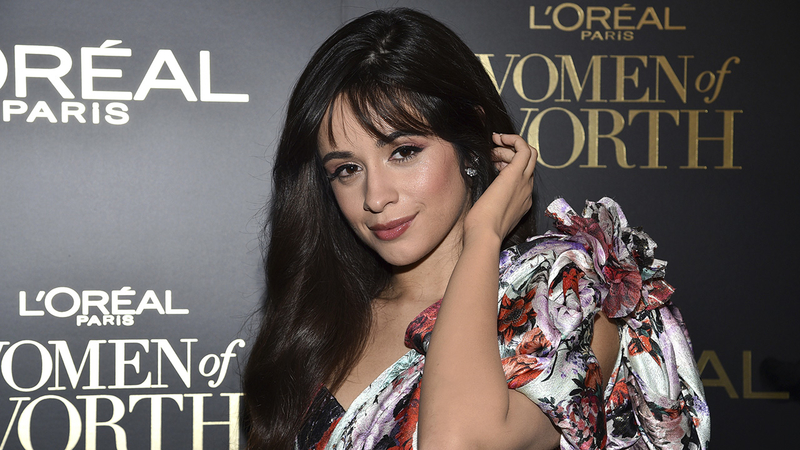 Singer Camila Cabello is apologizing for past racist language and images she allegedly used on a now-deleted social media account.

This comes days after a Twitter user posted screenshots from a now-defunct Tumblr blog claiming to belong to the 22-year-old "Havana" singer.

The account contained a series of racist jokes, memes and references to the n-word.

While Cabello did not specify that the account was hers, she released an apology, admitting she felt "ashamed."

"When I was younger, I used language that I'm deeply ashamed of and will regret forever. I was uneducated and ignorant, and once I became aware of the history and the weight and the true meaning behind this horrible and hurtful language, I was deeply embarrassed I ever used it," she said in a statement posted to Twitter.

I’m sorry from the bottom of my heart. pic.twitter.com/iZrnUawUAb

Many write that even though the former Fifth Harmony star apparently made these posts years ago, "at 15 she had to know racism is wrong."