Camp Fire evacuations to be lifted for Paradise residents 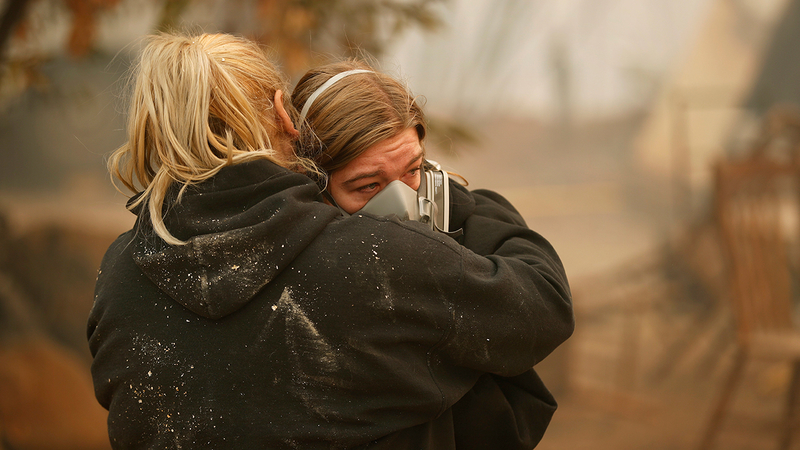 EMBED <>More Videos
PARADISE, Calif. -- Some residents of a Northern California town devastated by a deadly wildfire will be allowed to return home Wednesday, nearly a month after the blaze swept through the parched Sierra Nevada foothills, authorities said.

Evacuation orders will be lifted Wednesday for all neighborhoods in the eastern side of Paradise, where a fire destroyed about 14,000 homes and killed at least 85 people, the Butte County Sheriff's Office said in a statement.

All residents will be allowed back by Thursday, the statement said.

More than 50,000 people in Paradise and two neighboring communities were forced to flee the wind-driven flames on Nov. 8 that charred 240 square miles (622 square kilometers).

Authorities said 11 people are still unaccounted for in the deadliest U.S. wildfire in at least a century.

The communities will have very limited services for residents for the immediate future, and authorities urged residents to bring food, water and fuel for their vehicles with them.

Residents were also warned they should not move back into residents until ash and hazardous waste have been cleared away. And they were told that rain could increase risks in fire-impacted areas for flash floods and mud and debris flows.

The ferocious fire trapped people in cars and surrounded the town's hospital - forcing the evacuation of about 60 patients. The hospital is still standing. Several smaller hospital buildings, including offices, were destroyed.

Officials said that the hospital will reopen but they have not said when that will happen. 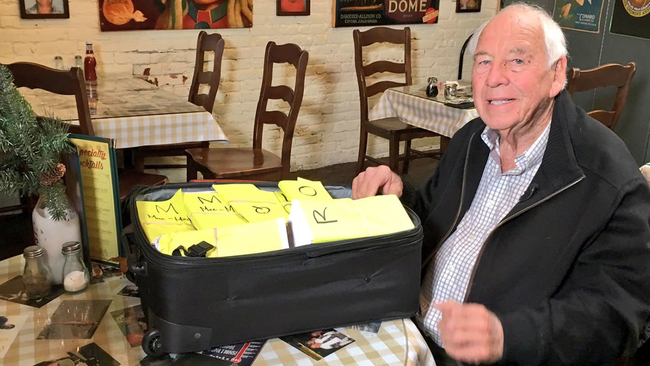 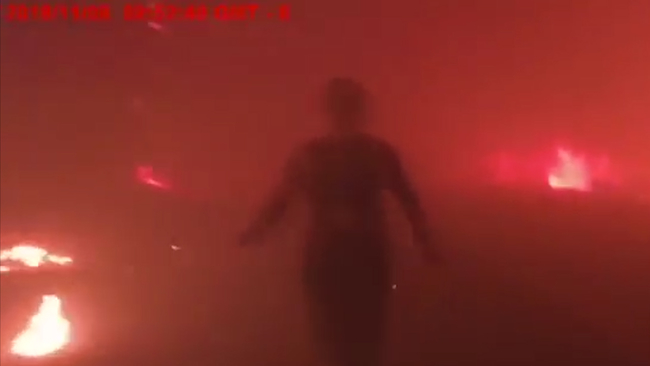