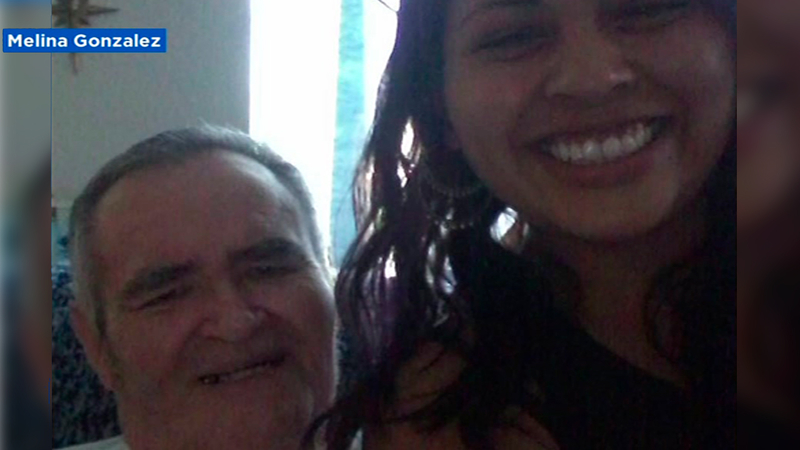 PARADISE, Calif. (KGO) -- Days after the Camp Fire tore through Paradise, outside Chico, hundreds of people are still considered unaccounted for. One woman is experiencing what so many others are going and. She thinks her grandparents were killed in the fire, but is waiting for official word.