A new brew is on tap to help Camp Fire victims

There's a new brew on tap across the country with proceeds going to help people devastated by the Camp Fire.

OAKLAND, Calif. (KGO) -- Usually, breweries protect their recipe, but this is unique. Sierra Nevada offered it up to anyone who wanted to help-- all revenue from the brew goes to the Camp Fire Relief Fund.

The large crowd showed that Drake's was the perfect place to spread the effort.

It all started with Sierra Nevada Brewing Company based in Chico. Many of the company's employees were affected by the deadly Camp Fire, so they decided to do something to help with the relief efforts.

They created the recipe for Resiliance Butte County Proud IPA and asked breweries across the country to carry it too. Some 1,400 breweries signed up to brew, sell-it, and give the proceeds to the Camp Fire Relief Fund.

Sierra Nevada suppliers also donated ingredients to the breweries participating. There's been a lot of buzz following the announcement earlier this month.

Alex Lopez, the General Manager of Drake's Dealership, said, "I've had a good amount of people already ask about the beer or ask if we were participating in it before we actually had it on."

The brew is a west coast IPA with a seven-percent alcohol content. It'll be sold on tap at several breweries in the East Bay and in San Francisco.

You can definitely raise a glass to fundraising for fire survivors.

Take a look at more stories about the deadly Camp Fire in Butte County. 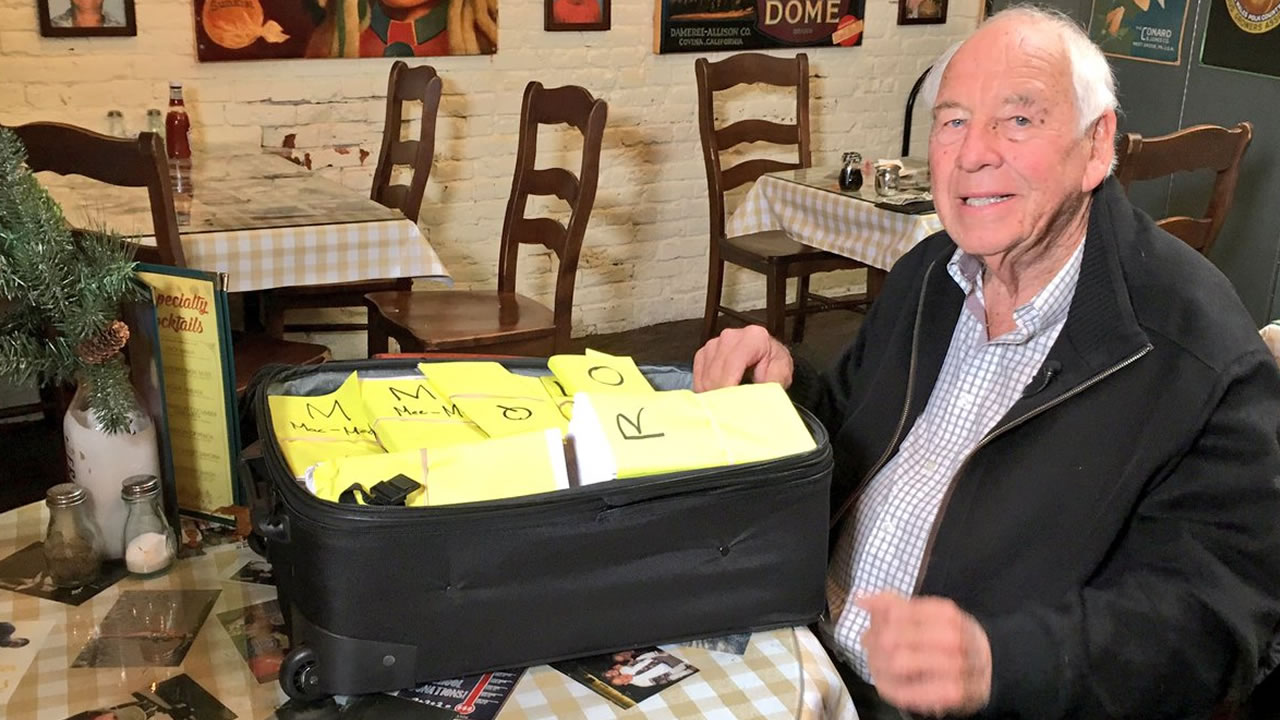 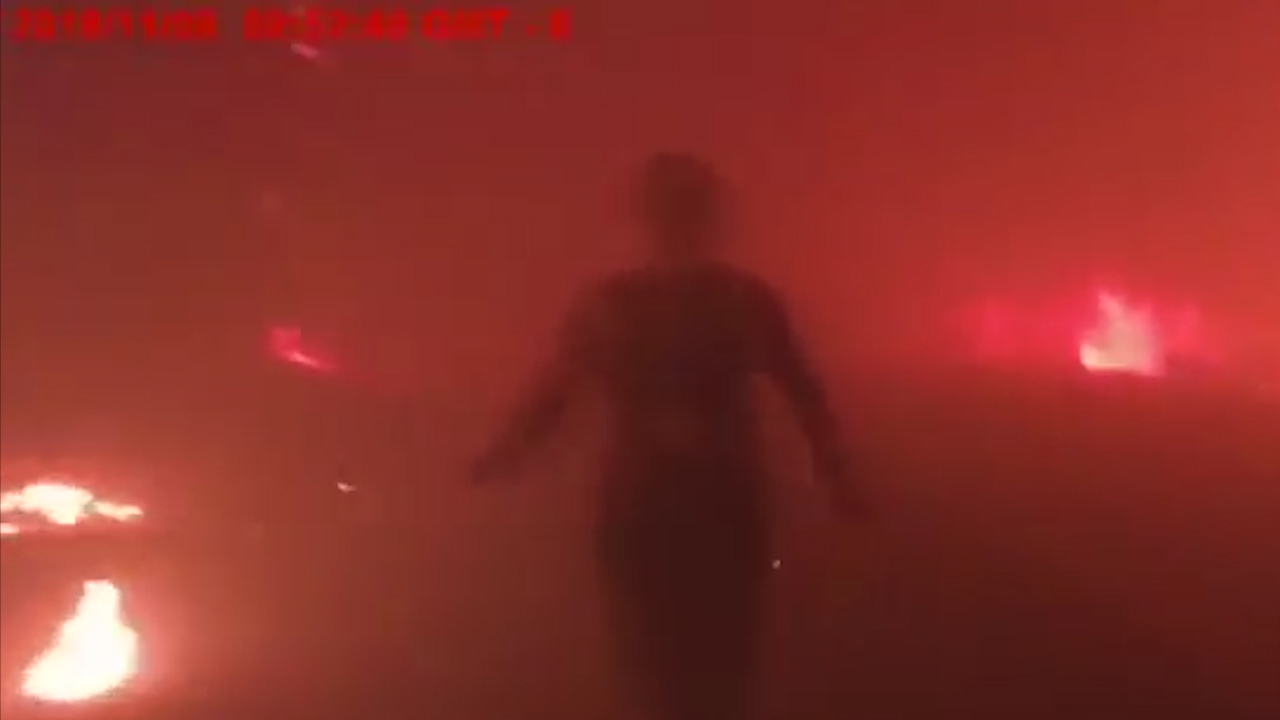