KGO
OAKLAND, Calif. (KGO) -- When they say "I do," a lot of couples celebrate with champagne or sometimes cigars, but now, there's a third "C"-word: cannabis.

Twelve years ago, when Dani Walton met her husband Zac, cannabis was legal for medical use only in California.

"We both deal with health issues, and together, cannabis has gotten us off of all the prescription medications," Dani said. "We had always wanted to have a cannabis themed wedding, and before, it was like, 'Are we gonna be able to do this? Will this be illegal?' And once it became legal, we're like, 'Awesome! We can do this now. This is our time.'"

Dani works at Harborside, the world's largest cannabis dispensary -- so it wasn't too tough to get the supplies.

"My groomsmen all had little bud boutonnieres and then I had joints for everyone," she said proudly. "My mom at first was like, 'Oh, God, she's gonna have a cannabis wedding.'"

Saying "I doobie:" After 12 years together, two best buds decided it was high time they tied the knot -- and their cannabis-themed wedding is generating quite a buzz! (Turns out they're not the only ones with the idea -- we're working on that story for 6pm!) Photos: Josh Long pic.twitter.com/N5KVqymefv

There was wedding cake, of course, but also other desserts -- including cannabis cotton candy.

"And it was so good, it was rose and lavender and mint," she said.

Though they may not have known it, Dani and Zak are trendsetters of sorts. Across California, cannabis-themed weddings are becoming a budding industry.

"Couples are wanting to incorporate it either as a favor or as an experience," wedding planner Ryanne Steele said. "The most recent is that they want to hire somebody to be kind of almost like a cigar roller."

She says the buzz among couples began two or three years ago, but finding a willing venue was tough. Now, with the legalization of non-medical cannabis use in California, that's changing.

"I'm surprised by which (venues) are looking into it -- and which ones are maybe already on board," Steele said.

Dani Walton said she thinks it's high time weddings weren't just about alcohol. Getting to marry your best bud should be a happy occasion, and she said hers was. She added it was also the most mellow wedding she's ever been to.

"Obviously, everyone ate all the food -- had a little bit of munchies, you know, but there wasn't any drunken brawls, so I'll take that any day!" 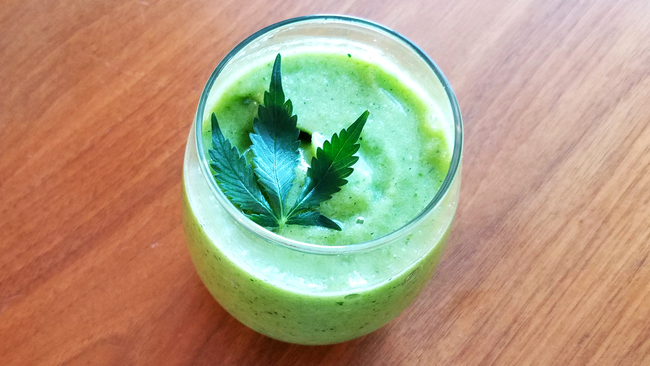 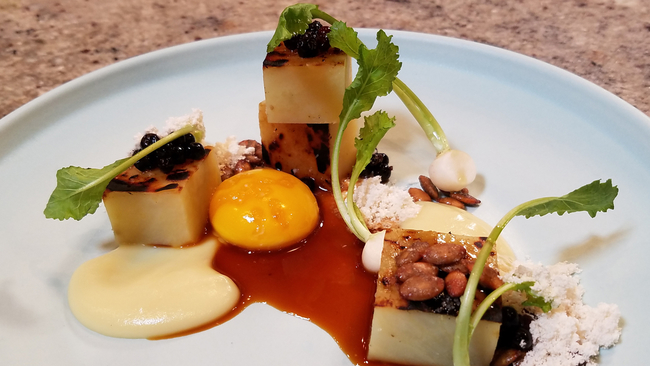