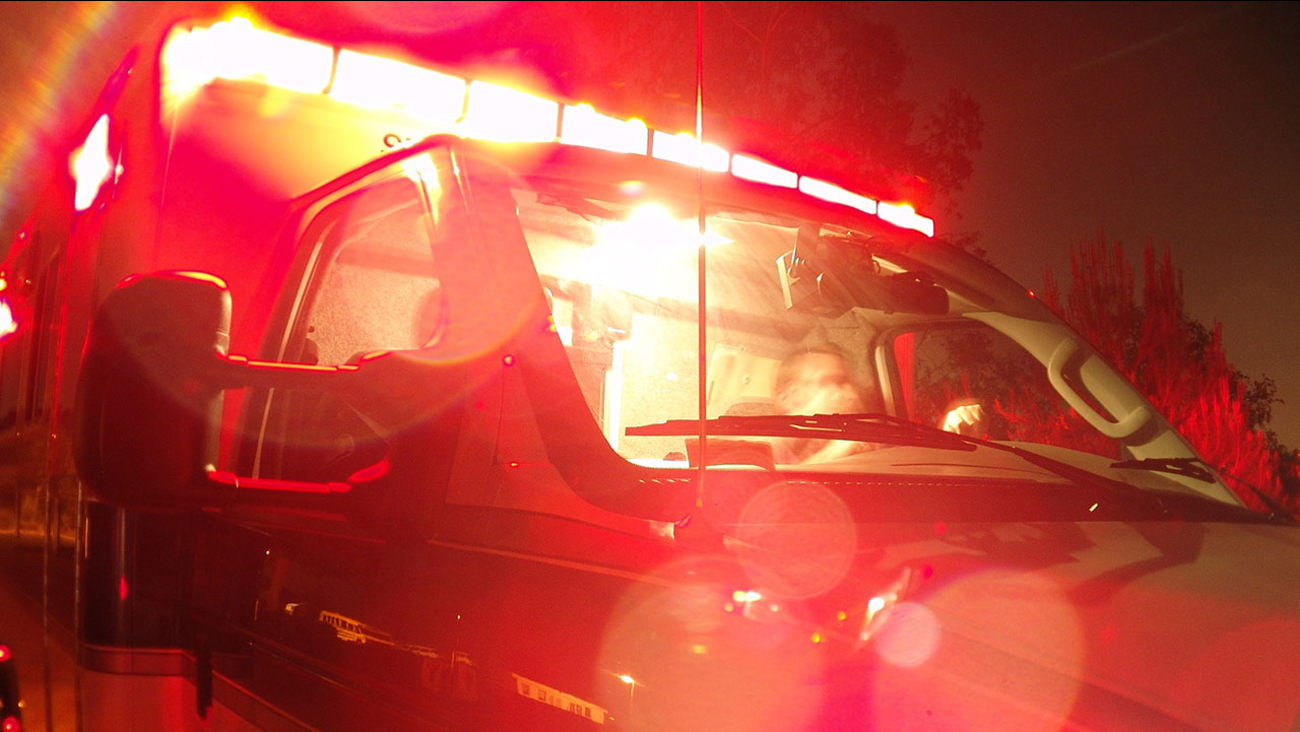 Firefighters were sent at 10:54 p.m. to an upstairs unit of a four-unit building at 418 Kentucky St. where a carbon monoxide alarm was going off.

When firefighters arrived they found low to moderate amounts of carbon monoxide in the unit and none of the appliances produced much of the deadly gas.

Fire officials said one firefighter recalled a recent event in San Francisco where carbon monoxide traveled from a lower unit to an upper unit.

Firefighters went downstairs where they woke up the occupant and tested for carbon monoxide.

They found much higher levels of the gas downstairs and high levels coming from the furnace when they turned it on.

Fire officials said the high levels could have killed someone.

None of the other three units in the building were found to have carbon monoxide detectors.