Minimum wage up $3 in Oakland; may impact small businesses

KGO
By Lyanne Melendez
OAKLAND, Calif. (KGO) -- Oakland's minimum wage went up $3 in one day to $12.25 an hour, but many small businesses may have to raise prices in response.

It was what most people here wanted after 82 percent of voters in Oakland approved the minimum wage increase.

But small businesses are concerned about the impact of this hike.

Some had already warned clients that prices would go up in response to increasing costs.

"Some of the voters that thought it was a wonderful idea and still do, are also going to be surprised by seeing in some cases a 20, 30 percent increase in restaurant prices," said Mark Everton with the Oakland Restaurant association.

Mike Murphy owns Cole's Coffee. At first, he was against the dramatic increase, but has since come around.

"Especially the people who had kids or just got married, now they may not need to have two jobs, they can have one," he said.

"It would improve the quality of life, if everyone is being paid more, so they want to spend more investing in the community," said Cabril Barnes, who works at Cole's. 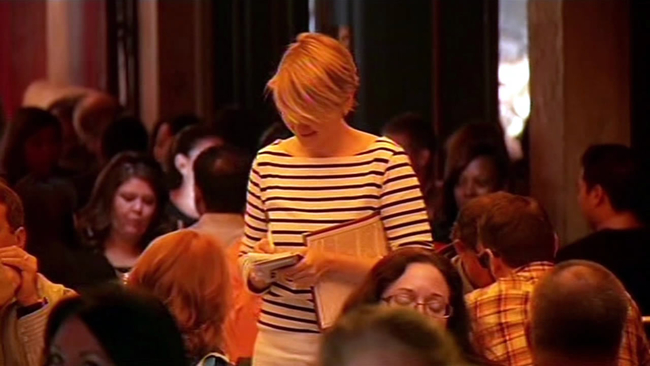