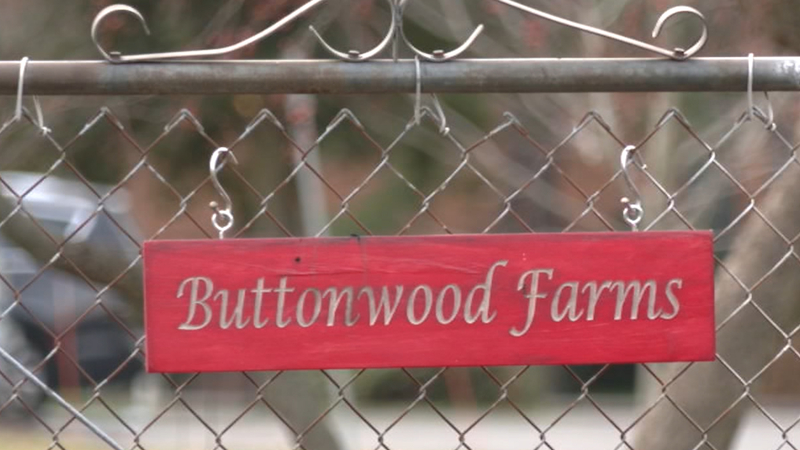 Her ministry is called "Carie Cares/Soul Singer" and she does everything from feed the homeless to donate medical equipment.

She says her son always used to tell her to do something with her voice and after he passed away, she recorded an album called "I Brought A Little Justice Into This World" in his honor.