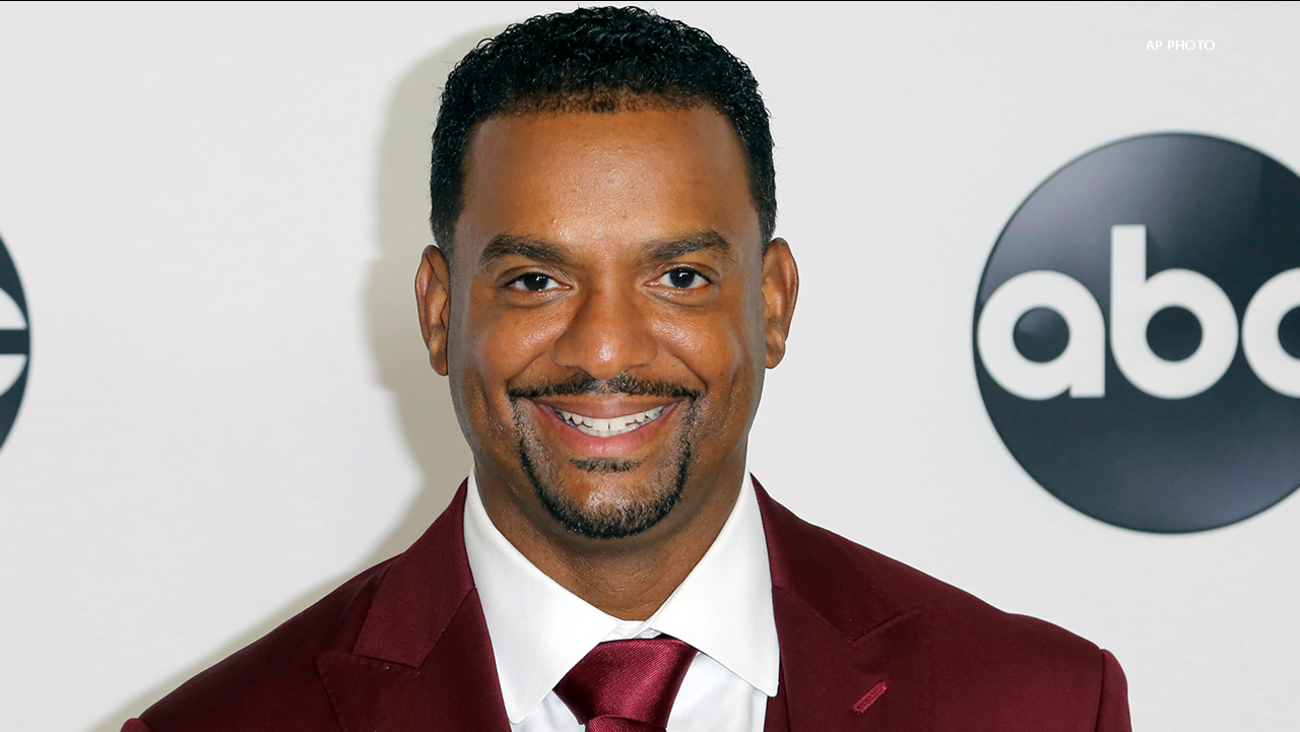 LOS ANGELES -- "The Fresh Prince of Bel-Air" star Alfonso Ribeiro has dropped a lawsuit against the makers of the video game "Fortnite" over its use of the "Carlton" dance he did on the show.

No reason was given, and Ribeiro's lawyer did not immediately reply to a request for comment.

The actor had already dropped a similar suit against Take-Two Interactive, makers of the video game NBA2K16.

The suits received a serious blow last month when federal officials denied Ribeiro a copyright of the "Carlton."