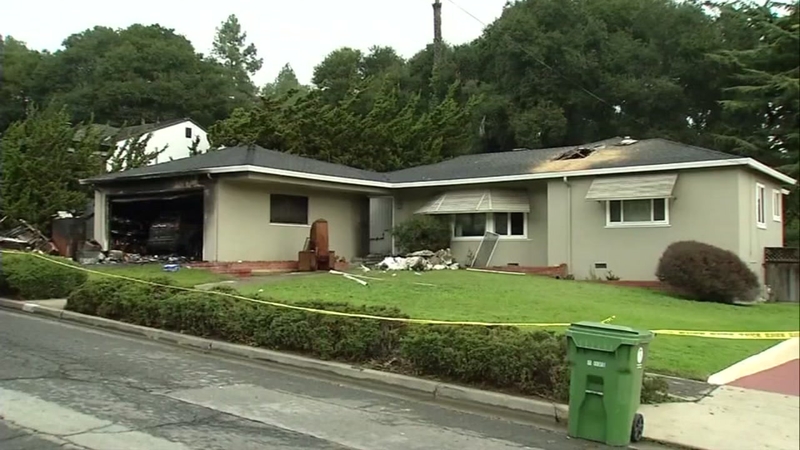 CASTRO VALLEY, Calif. (KGO) -- Investigators are still at a burned-out home in Castro Valley. A woman was found dead there Tuesday, but she wasn't killed by the fire.

The fire was reported at 2:45 Tuesday morning. A 59-year-old woman was found dead inside. Investigators say she had brutal injuries. She had been living alone in the home on Grove Way since her husband died in April.

Sheriff's investigators have no suspects and are trying to figure out if the killer was trying to cover up some other crime like a burglary.

"By all accounts, we've spoken with neighbors and family and friends and everybody without question that this lady is nothing but a wonderful woman. So there's no indication for why this would happen to her," said Alameda County Sheriff's Dept. Sgt. J.D. Nelson.

Sheriff's investigators say they're not going to leave today until they have collected all the evidence they need to build a case against the person who did this.