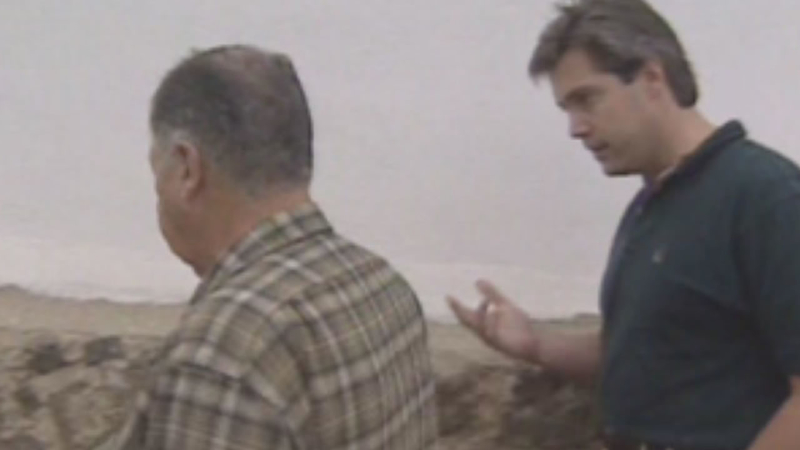 SAN FRANCISCO (KGO) -- My coverage of sex abuse in the Catholic Church began shortly after I arrived at ABC7 in 1994.

I reported on a Catholic priest who used his friendship with Bay Area sports figures to lure young boys for sex. Church officials heard complaints, but allowed him to continue working with children. I found him working in a Mexican orphanage.

I interviewed several victims of a North Bay priest who ran a summer camp. He was arrested after my reports and received an 8-year prison sentence. As part of that series, I revealed that the San Francisco Archdiocese kept two files on problem priests - the sanitized public version, and a private one containing complaints of sexual misconduct.

I also uncovered a local bishop who kept one of his priests on beeper, so he could summon him for sex. I obtained a recording in which the bishop apologized for forcing himself on the priest, and for giving him a venereal disease. After my report, the bishop left his post in disgrace. I later found him at an Arizona monastery, providing marriage counseling to couples and providing advice to young men who wanted to become priests.

I covered many other cases.

With last week's announcement of a grand jury investigation in Pennsylvania that identified more than 300 priests who allegedly molested 1,000 children over seven decades, calls are coming for other attorneys general to launch similar investigations.

Monday morning, fresh back from vacation, I contacted California Attorney General Xavier Becerra's press office to see if he would begin a similar investigation, given the long history of abuse in the Catholic church in this state. Here's the answer: "Thank you for your inquiry. To protect its integrity, we can't comment on, even to confirm or deny, a potential or ongoing investigation."

I followed up, emailing, "I would like a direct comment from the attorney general on how he views the Pennsylvania grand jury report, and whether he has any concerns about the long history of sex abuse in the California Catholic church."

I'll keep you up to date.