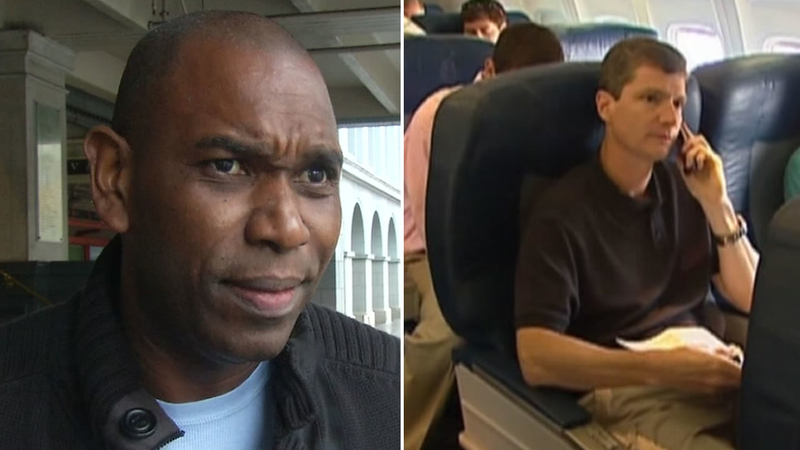 SAN FRANCISCO (KGO) -- Federal regulators are considering lifting the ban on phone calls during flight and people had strong opinions about it.

An ABC7 News Twitter poll asked viewers if they'd be OK with allowing phone calls. As of Friday afternoon, there were 267 votes with an overwhelming amount saying no.

People on the streets of San Francisco also shared their opinions. "I would rather not listen to somebody else's conversation because it's none of my business. I don't want to know about their grandkids," Barbara Brooks said.

"Distracting, and just be mayhem if everyone were doing that," Carly Woodward said.

"I think it's nice to have a sanctuary in the airplane where you're either talking to your neighbor or you get to be totally checked out. I think it would drive me insane," Dwight Williams said.

"If it's an emergency phone call, then yeah I could understand. But to have many conversations on a 4 to 2 hour flight could make for an unpleasant experience. Unless they section the plane," Dwight Williams said.