New numbers from the United States Census Bureau show the population in San Jose has grown to more than one million.

At the entrance to the city's Little Italy, San Jose's past converges with its present, a reflection of how much this city has changed in recent years.

"When my grandfather opened a grocery store back here in the 1940s, it was a city of about 40,000 people, and I think in many ways this is still a small city," San Jose mayor Sam Liccardo said.

But according to a new Census Bureau estimate, San Jose joins an elite list, one of 10 cities nationwide with more than one million residents. Only Los Angeles and San Diego are bigger in California.

"With the extraordinary growth we've seen with our employment base, and with the residential, we're starting to develop that with some amenities, some restaurants and entertainment options," Liccardo added.

From open trenches and construction cranes, to more people walking along the streets, signs of progress abound in the capitol of Silicon Valley.

"I think it's valid. It definitely has its own little culture, its own little personality, and as people move in, you've seeing it happen in other towns up north in San Francisco, things start to change, but I think they can change for the better," said San Jose resident Alexandra Siegel.

And although the city has its fair share of issues to tackle, whether it's homelessness, or trying to recruit more police, residents say it's about keeping things in perspective.

"We have a tradition of doing things that are innovative and new, and it's exciting to be here," said downtown San Jose business owner Thomas Wholmut. "Sure, there's some growing pains along the way, we have to learn our way through some of this, but overall I just love the urban lifestyle." 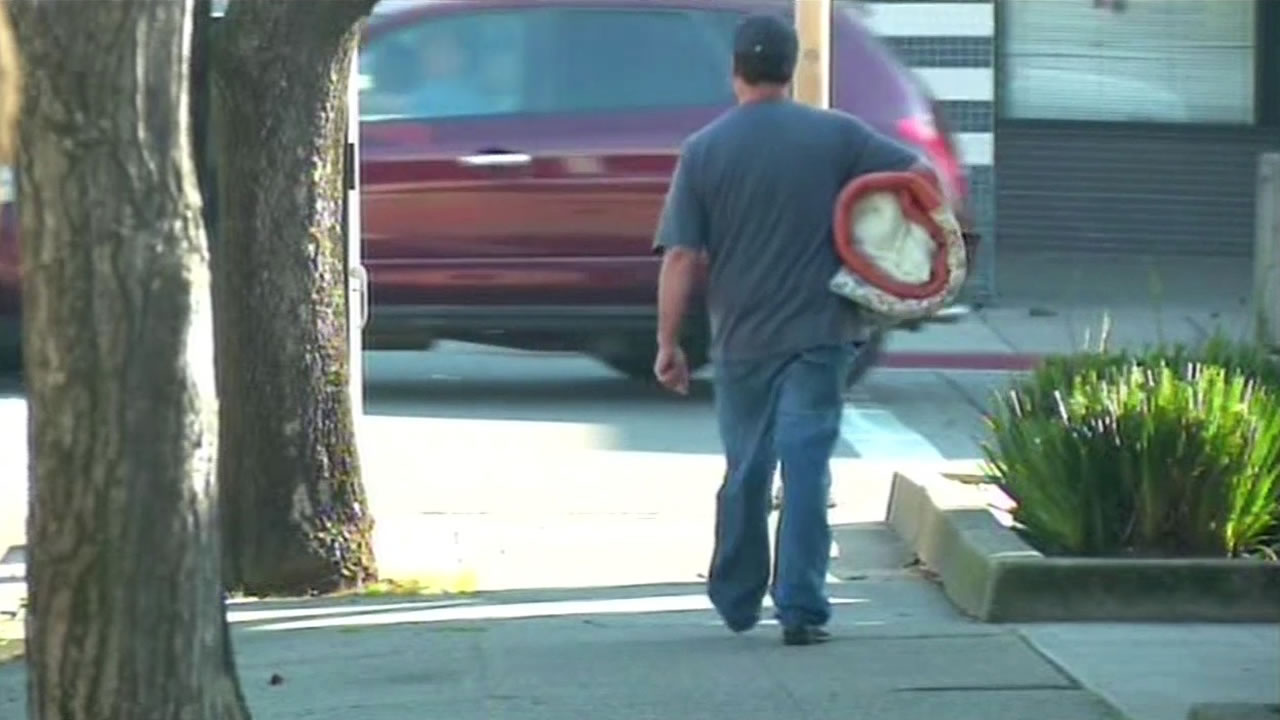