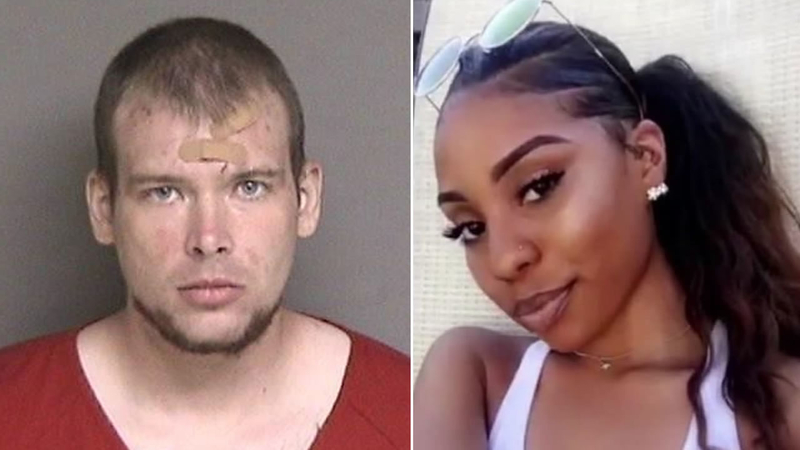 OAKLAND, Calif. (KGO) -- John Cowell now knows what charges he will face in connection with the stabbing death of Nia Wilson at the MacArthur BART station Sunday night. The 27-year-old man was booked on assault with a deadly weapon, violating parole and first degree murder.

RELATED: This is the moment the BART stabbing suspect was arrested
EMBED More News Videos

His first court date has been set for Thursday morning.

Cowell was arrested last night at the Pleasant Hill BART station. Police say he was not armed when they arrested him, and that an anonymous tip led to the arrest. A "925" tattoo on Cowell's neck helped the rider identify him.

They still don't know the motive behind the violent attack that killed 18-year-old Nia Wilson. Police say she and her sister were attacked from behind Sunday night at the MacArthur station in Oakland. They were both stabbed. Nia died from her injuries.

No bail has been set. Cowell will be arraigned Thursday morning.

During a press conference Tuesday, BART police said the stations where the most violent crime occurred were the Richmond, MacArthur, Coliseum, Daly City and San Leandro stations. They encourage riders to stay vigilant, and to have the BART police dispatch number, or the BART Watch app on their smartphones.