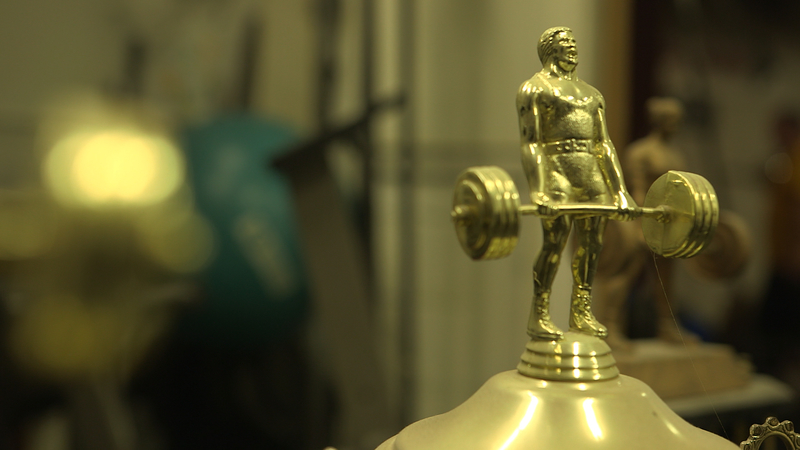 Charles King is the Oldest Blind Powerlifter in the nation, but things haven't always come easy for the Philadelphia native.

When King started to go blind, he fell into a deep depression and believed his life and dreams were over. He took to the street to live among the homeless and became addicted to drugs and alcohol.

Eventually, the VA helped him and he learned to live with and embrace his blindness. He reconnected with his girlfriend and met the children he left behind. He dealt with personal loss along the way with the death of his young daughter.

But he soon discovered powerlifting gave him a new lease on life. He used positive mentality to claim two lifting records and title of the nation's oldest blind powerlifter.