The Oakland Unified School District wants to redesign and improve five of its schools - and that's creating concerns for some parents and the teacher's union.

OAKLAND, Calif. (KGO) -- A potential school shake-up is in the works in Oakland.

The Oakland Unified School District wants to redesign and improve five of its schools - and that's creating concerns for some parents and the teacher's union.

The district wants to accept proposals on how to restart these failing schools.

Academic organizations including charter schools are being invited to submit their ideas.

Critics say it's another move by Oakland to privatize public education.

Castlemont High is one of five public schools in Oakland with low test scores and declining enrollment.

The district has made several attempts to improve the school including dividing it into smaller academies. That too has failed.

Castlemont and four other schools, Fremont high, McClymonds, Frick Middle School and Brookfield Elementary will be redesigned and restarted.

The process is expected to take 18 months.

In April, the school district will open it up to any academic group willing to redesign and restart these schools. This includes charter schools - something the teachers union opposes.

"Who can is a good question. Charter schools can and we don't believe they should be a part of this process," said Trish Gorham with the Oakland Education Association.

Oakland has 38 charter schools and their overall performance has been mixed. The superintendent says he wants to read every proposal before making a decision.

"Absolutely we can improve schools without becoming a charter. In fact, we plan to. What we are also going to do is to be open to all ideas," explained Superintendent Antwan Wison.

The district will review and approve proposals in May and June.

There will also be more funds to support these schools. Based on the local control formula, Oakland now gets more money because of the high number of low income students and English language learners.

The district admits in the past few years it didn't have the money to support the changes implemented at schools like Castlemont.

"Budgeting for school districts was slashed by 10-15-20-25 percent on a yearly basis. I think that doomed that particular plan to failure, and we don't want to repeat that," said Troy Flint with e Oakland Unified School District.

If all goes as planned, the redesigned schools will open in august 2016. 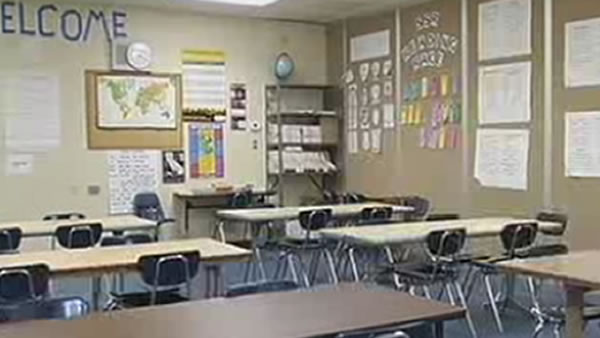 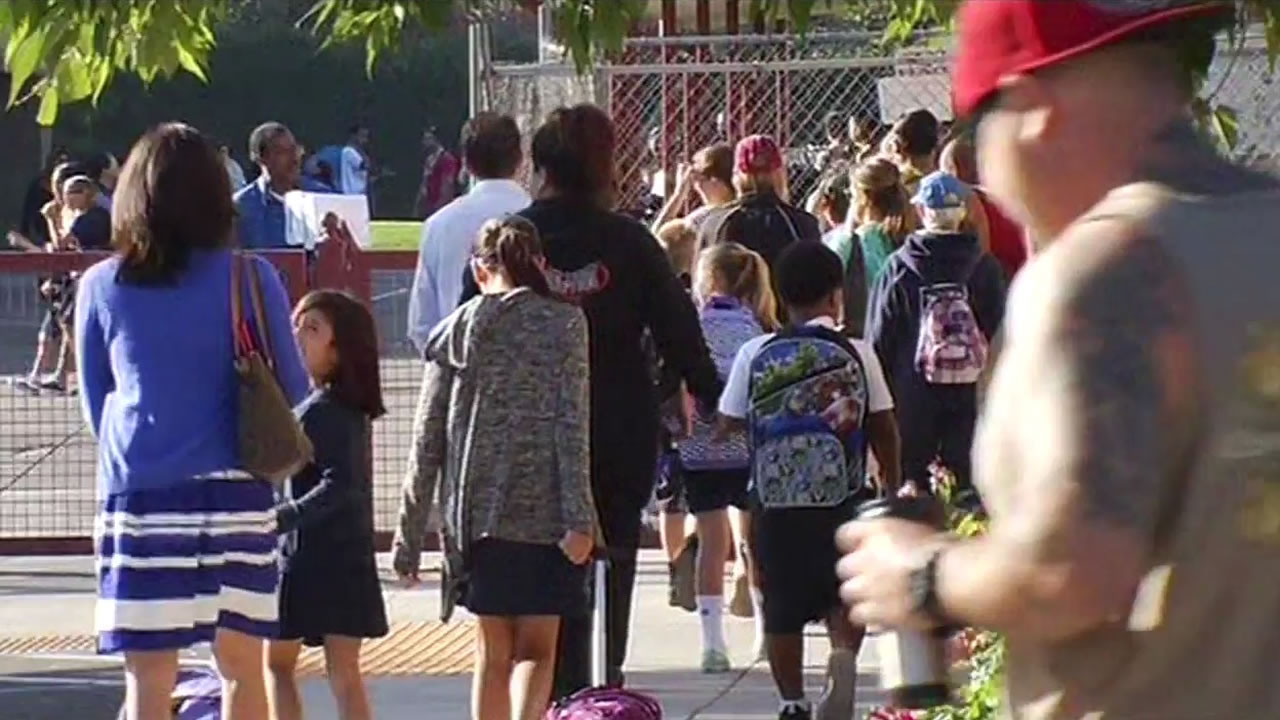