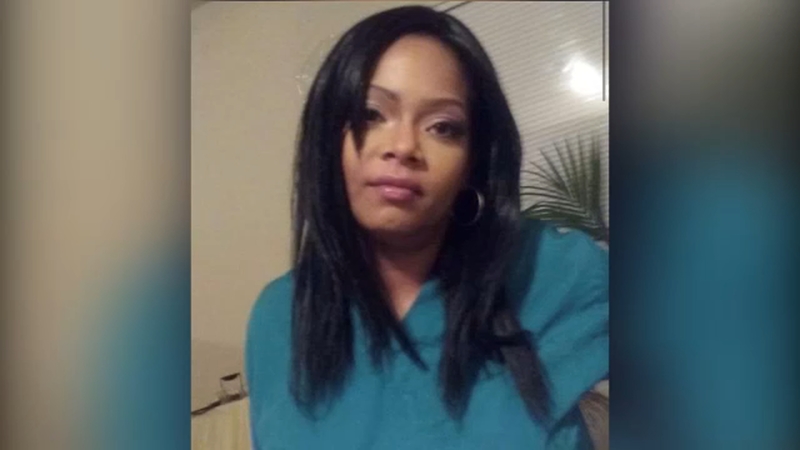 Woman, 36, killed by stray bullet in Southwest Side cellphone store

CHICAGO -- A mother of three is shot and killed in front of her own children on the city's Southwest Side Friday night.

Candice Dickerson, 36, was struck by a stray bullet while inside the MetroPCS store in the 5900-block of South Kedzie Avenue around 7:30 p.m.

Officials say she was standing at the counter when a bullet came through the window and struck her in the back of the head.

She was trying to buy one of her sons a cell phone for getting a good grade on a project, according to Dickerson's mother.

"It's scary, now I'm like I can't believe that it happened to the lady," said Barbara Alvarez who was in the store just before the shooting. "I mean she was right there next to me on my right side, her kids were right there sitting by the window minding their business, my son was with me too."

Dickerson was taken to Christ Hospital where she was pronounced dead.

Police said witnesses saw two unknown males on the corner firing shots. One of those bullets was the one that went through the window and killed the woman. An ambulance in the area was also struck by gunfire, police said.