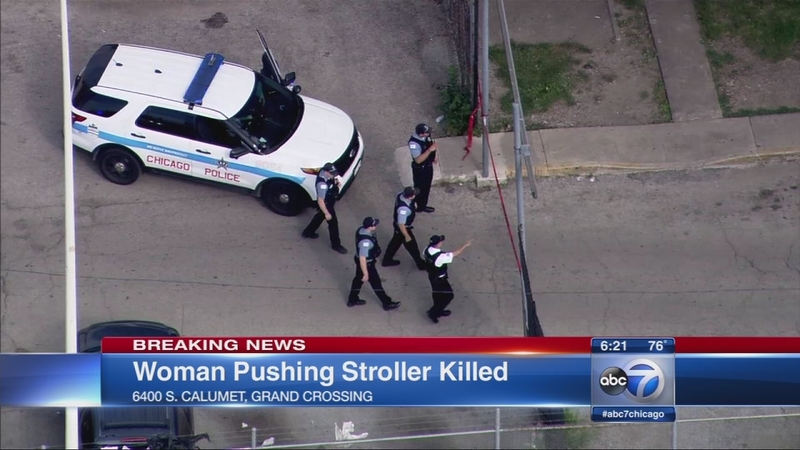 Wade is currently not in town but recently joined an ESPN round-table talking about the violence plaguing the city of Chicago.

Police said two men approached another man who was walking with the Aldridge and opened fire around 3:30 p.m. in the 6300-block of South Calumet. The shooting took place near Dulles School of Excellence.

Aldridge, 32, was struck in the head and arm. She was taken to Stroger Hospital where she was pronounced dead.

Investigators said she was an innocent bystander and not the intended target.

A relative took custody of the child, police said. The child is unharmed.