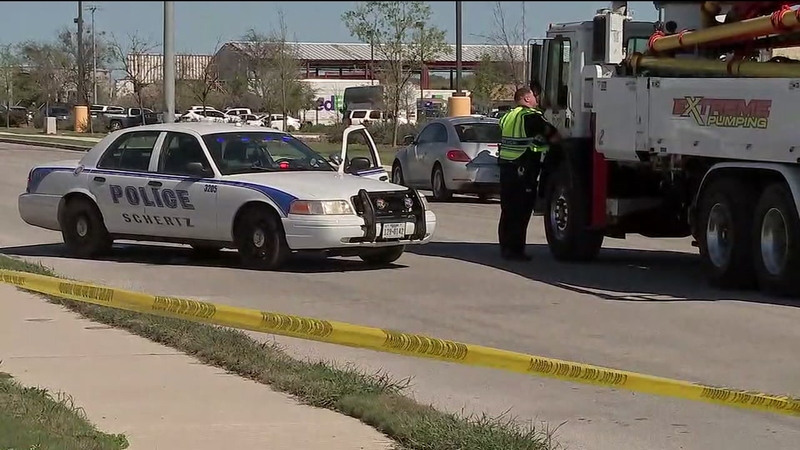 SCHERTZ, Texas -- Authorities say a package that exploded at a FedEx ground facility near San Antonio was on a conveyor belt when it detonated around 12:30 a.m. Tuesday.

Schertz police Chief Michael Hansen said at a news conference that one worker reported feeling ringing in her ears after the early Tuesday blast, but she was treated and released.

Hansen said that the intended target of the parcel bomb wasn't the facility or anyone who lives in Schertz, which is about 60 miles southwest of Austin.

But neither Hansen nor federal agents who spoke at the news conference would say where the package was sent to or from or give any other details about the investigation, saying it was still unfolding.

RELATED: What investigators are looking for to crack the Austin 'serial bomber' case

After the explosion, a law enforcement source told ABC News authorities will have to move slowly and methodically to process the complex scene where other FedEx packages containing unknown contents are all over the facility.

Officials called this "a complicated and potentially dangerous environment to render safe."

Officials say they will have to move slowly and methodically to process the scene at the FedEx facility.

FedEx released a statement about the explosion, saying, "we can confirm that a single package exploded while in a FedEx Ground sort sation facility early this morning. One team member is being treated for minor injuries. We are working closely with law enforcement in their investigation. We are not providing any additional specific information about this package at this time."

This comes after Austin was rocked with the fourth explosion to hit the city in just two weeks.

An FBI spokeswoman, agent Michelle Lee, said earlier Tuesday "it would be silly for us not to admit that we suspect it's related" to the Austin bombings that have killed two people and injured four others since March 2.

Eyewitness News reporter Marla Carter is headed to the FedEx facility where a box exploded.