KTRK
HOUSTON -- A 2-year-old boy was shot and killed Sunday afternoon at his family's home.

The incident took place at about 12:50 p.m. at 8400 Knox Street at Acres Homes in northwest Houston, police said.


HPD homicide investigators, Commanders and PIO will be responding to 8405 Knox for apparent accidental shooting involving a male juvenile. Juvenile transported to Tx Children's and pronounced deceased. Incident occurred about 1250 p.m. No other info at this time. #hounews

Houston police said the child found an unsecured 9 mm pistol, pulled the trigger and shot himself in the head.

Authorities believe the gun belonged to the child's father but will continue investigating.

"To all gun owners. You need to secure the weapons, so that nothing like this can happen in the future," Cpt. Angelo said.

The little boy was taken to Texas Children's Hospital, where he died. His nickname was "Junior."

"He doesn't deserve this," said cousin, Suzanne Alvarado. "He's a great little boy with a lot of life to live."

The shooting is said to have happened inside the bathroom of the house in Acres Homes. The boy's father was briefly detained by police, but then placed in an ambulance, where he continued to grieve.

"I want to tend to my son," he pleaded to people who gathered outside yellow police tape.

"He's a hands-on father," Alvarado said about her cousin. "Twenty four hours a day, he's with his son. He's better than most dads you'll run into."

Police said the shooting is under investigation, and that will determine whether any charges will be filed.

The tragedy also serves as a reminder to any gun owner to use trigger locks and lock drawers to avoid a child picking up a gun.
Report a correction or typo
Related topics:
houstongun safetyshootingchild killedu.s. & worldchild shotguns
Copyright © 2020 KTRK-TV. All Rights Reserved.
RELATED 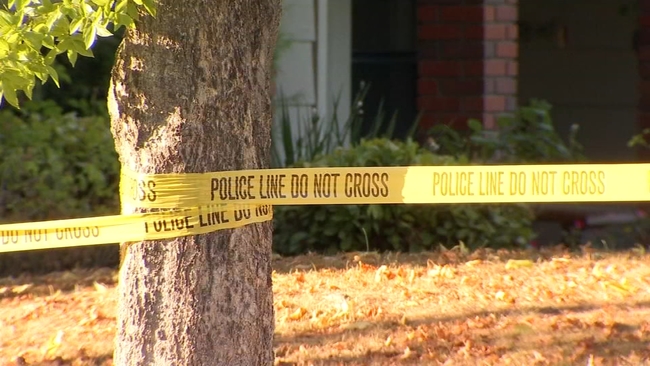 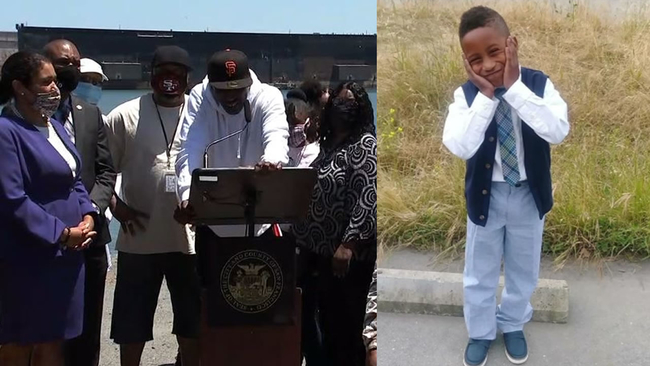