CHP to crack down on drunk drivers during Memorial Day weekend

SAN JOSE, Calif. (KGO) -- Traffic is expected to be heavy this holiday weekend, and joining all those vehicles will be patrol vehicles from the CHP and local police departments. Their mission -- to reduce injuries and fatalities.

There's a unique style that CHP officers develop on patrol. They look side to side quickly at vehicles in adjacent lanes for clues that a driver is not driving safely.

"A car that's moving faster than everybody else... Is there an area that looks like traffic is bunched up really close to maybe indicate someone is following too close," said CHP officer Ross Lee.

The Highway Patrol wants to reduce injuries and fatalities with so many people on the road this holiday weekend. Last Memorial Day weekend, the CHP made 921 driving-under-the-influence arrests. There were 45 fatalities. In 70 percent of those deaths, seat belts were not being used.

Last week, three people died in an accident on 880 in Fremont when they were ejected. They were not belted in. So officers will be on the lookout for people not wearing their seat belts.

A focus on distracted and impaired driving is also a priority. DUI can include alcohol, drugs and marijuana.

"Continue to the light and make a right," said Officer Lee through his vehicle loudspeaker to a red SUV that was driving southbound on Highway 101 in San Jose. Lee thought he saw the driver of this vehicle with a cell phone up to his left ear. The driver was given the benefit of the doubt and urged to drive safely this weekend.

"I do understand the awareness of police officers that everybody should be aware and be safe while driving, especially Memorial Day's coming," said Dion Galiciano of San Jose, the driver of the SUV that Officer Lee had stopped.

With many families on the road this weekend, CHP wants to remind drivers that children under age eight must be seated in the back seat. Those under age two must be belted into a rear-facing safety seat. 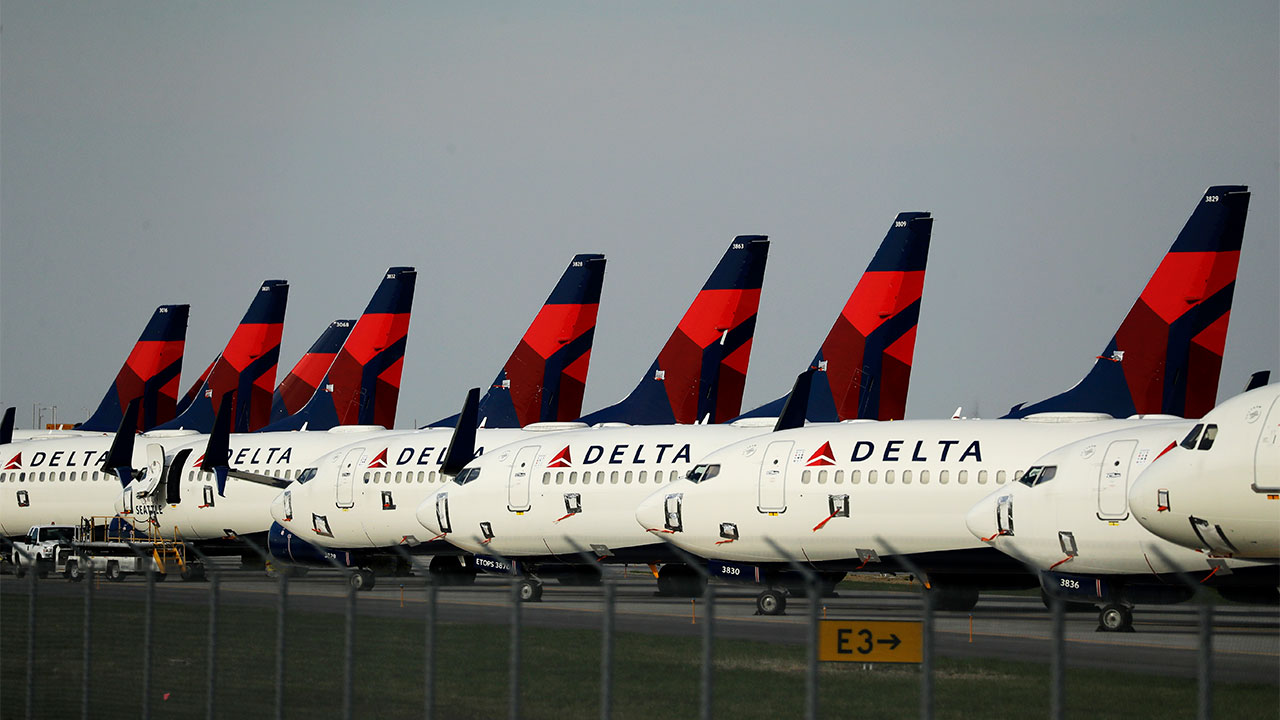 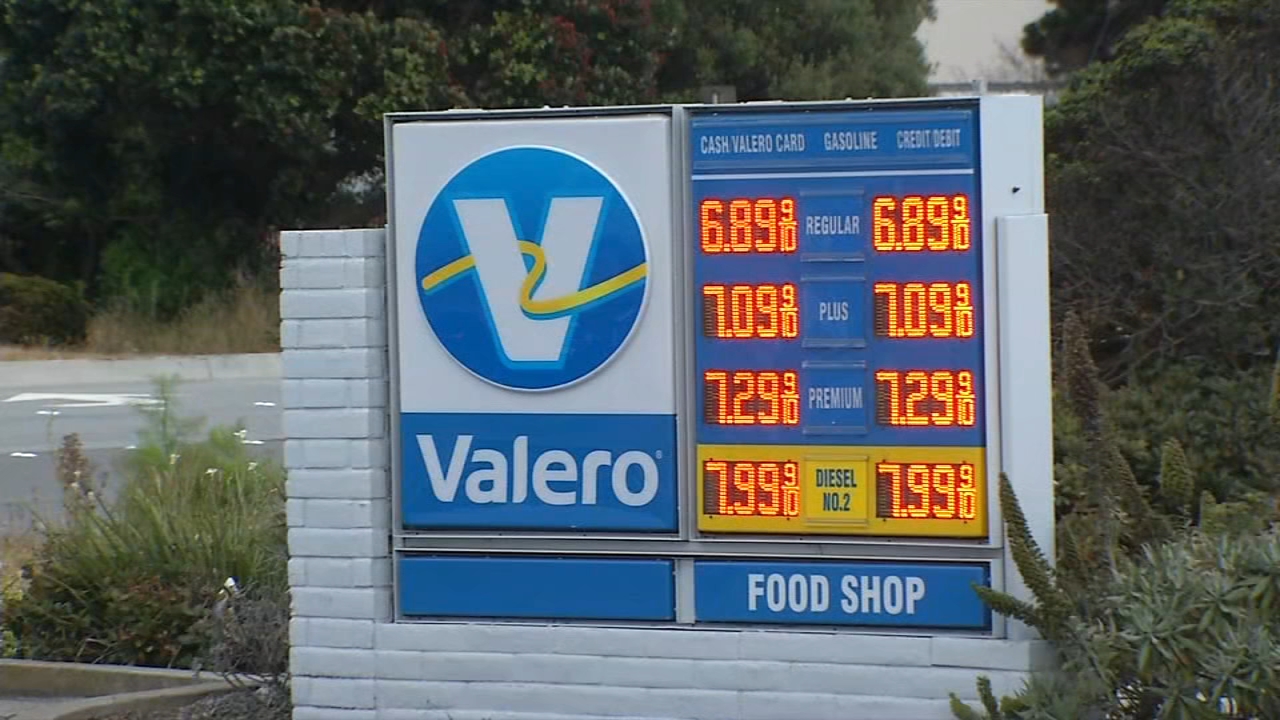