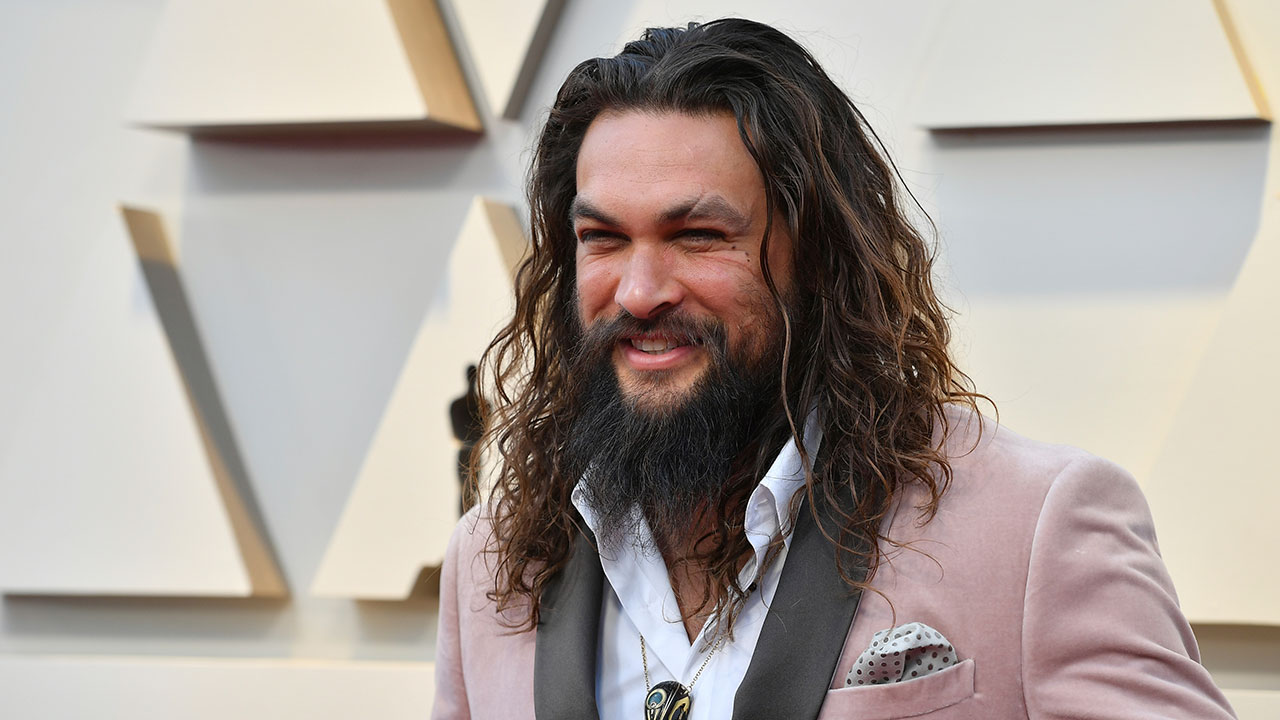 Actor Jason Momoa involved in crash with motorcycle in CA 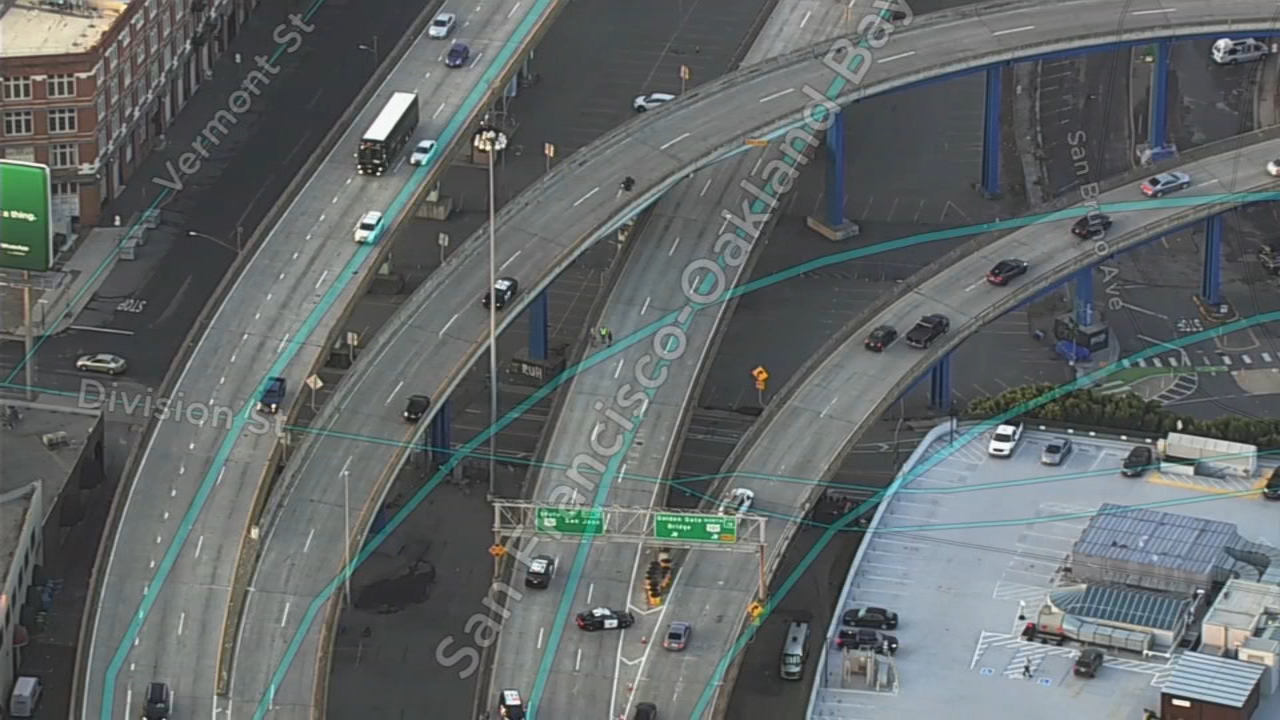