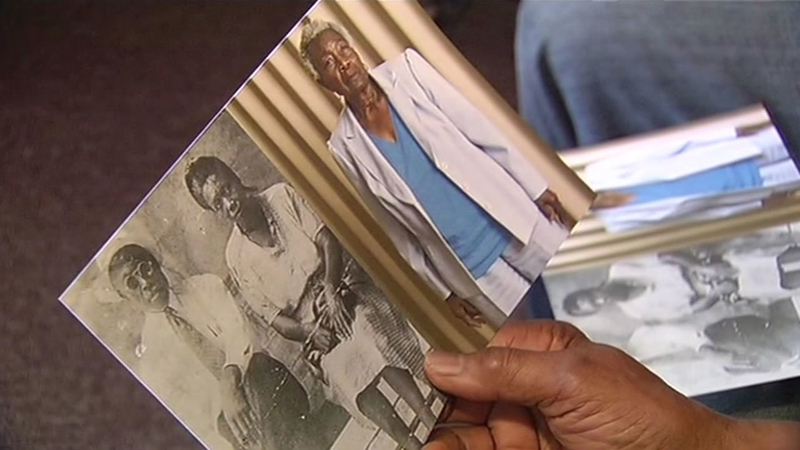 SAN FRANCISCO (KGO) -- San Francisco's Arts Commission hosts three exhibits a year at city hall and the artwork is seen by everyone from the mayor to out of town tourists.

The latest show focuses on a community that residents feel often doesn't get the positive attention it deserves -- the Bayview District.

Kirk Crippens has been working on photographs for the show since 2010 and in the beginning he said trying to connect with the residents of Bayview-Hunters Point was challenging.

The outsider found his way in through Providence Baptist Church, founded in the 1940's, where he is now a member. 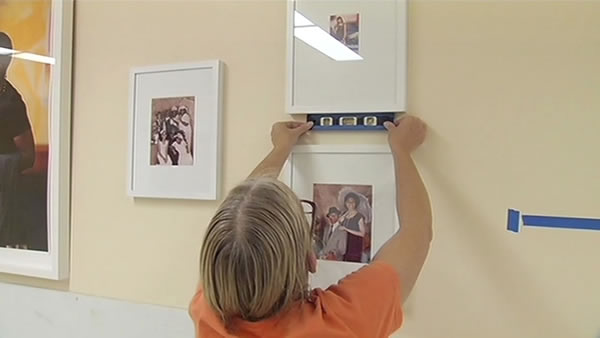 "Once he got to know us and started talking to the community, we welcomed him with open arms," Bayview resident G.L. Hodge said.

Crippens earned the trust and friendship of people like 83-year-old Mary Booker.

"We've had enough of all the negative stuff and it's high time somebody saw something that has maintained the community over all these years," Booker said.

It is a tight-knit community where gentrification is bringing changes. This exhibit called "the point" is timely.

"You see in this body of work an honoring of the kings and queens of Bayview," Crippens said. "The people who've lived their lives there and grown up and known each other for generations." 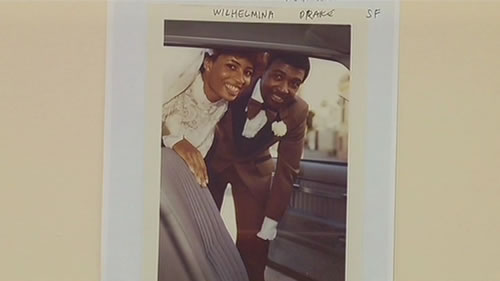 His photographs are matched with dozens the subjects pulled from their own family albums. It's the first time there's been an exhibit like this at city hall.

"It's not just the formal portraits but there's an intimate look inside the history of the families," Meg Shiffler of the San Francisco Arts Commission said.