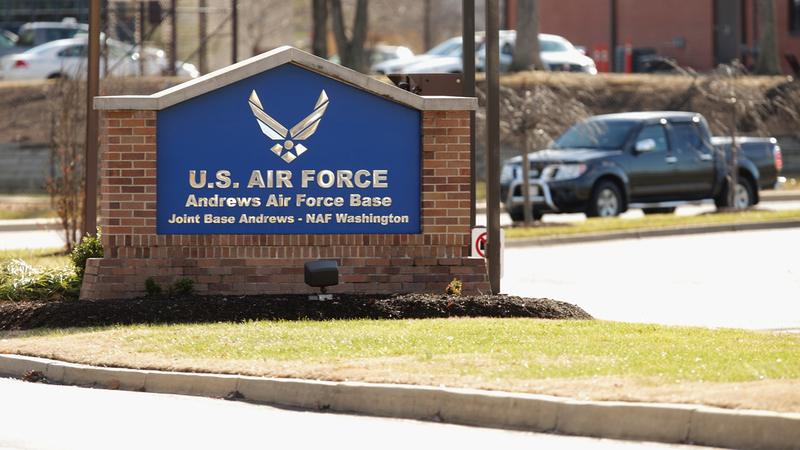 The Air Force ordered a broad review of security at all its installations on Friday, after an unarmed man got access to the flightline at Joint Base Andrews in Maryland and entered an aircraft used by top U.S. and military officials.

Air Force leaders have asked the Air Force inspector general to look into the breach, which happened on Thursday, as well as review security protocols at bases worldwide.

"Everybody is taking this very seriously," said chief Pentagon spokesman John Kirby, adding that the Air Force already adjusted some of its security protocols at Andrews this morning. He did not provide details on the adjustments, but President Joe Biden is expected to arrive at Andrews later on Friday to fly home to Wilmington, Delaware.

According to Joint Base Andrews, the man entered a C-40 aircraft assigned to the 89th Airlift Wing. The C-40 is a smaller transport jet, primarily used by members of the Cabinet, Congress and military combatant commanders. Those aircraft are not generally used for presidential travel.

The man was detained by security forces at the base and was booked and given a federal summons for trespassing by the Air Force Office of Special Investigations.

Base officials in a statement said the man was turned over to local law enforcement because he had two outstanding warrants for his arrest. The statement said he didn't harm anyone and it did not appear he had any link to extremist groups.

"The security of our installation is paramount," said Col. Roy Oberhaus, the vice wing commander of the 316th Wing at Joint Base Andrews. "This was a serious breach of security and Joint Base Andrews is investigating the incident to determine how this happened so it doesn't happen again." 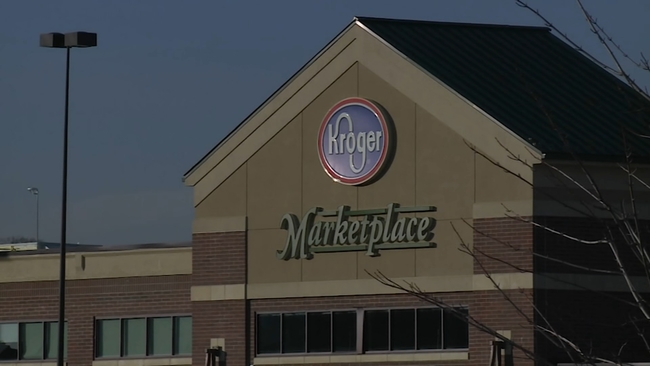 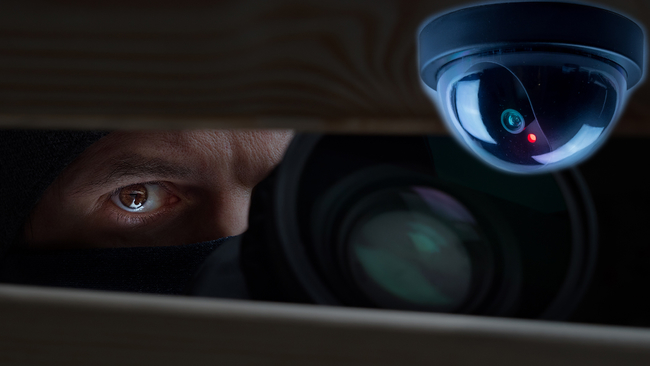 Former ADT technician admits to hacking home camera feeds
Experts warn of cyberattacks ahead of vaccine release in US
NY Times report: We are all being tracked
More Videos
From CNN Newsource affiliates
TOP STORIES