7 On Your Side: Grandfather gets caught in Clipper card payment pitfall 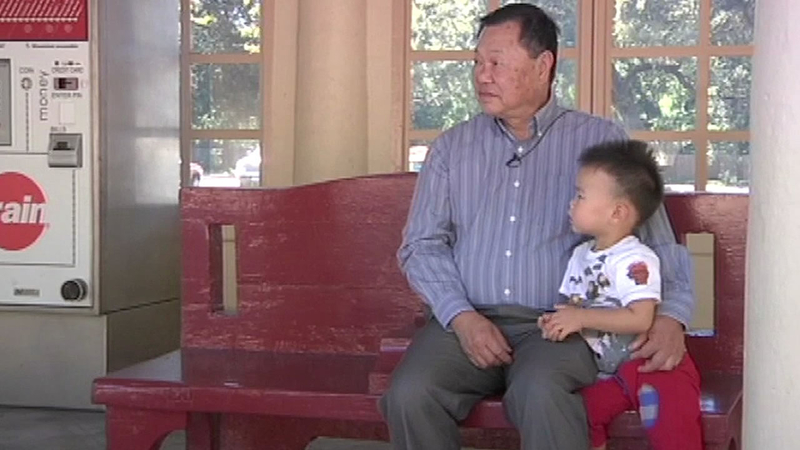 MENLO PARK, Calif. (KGO) -- Thousands of people use Clipper cards to get around the Bay Area all the time, but one card got a peninsula grandfather in trouble with the law. The judge told him to contact 7 On Your Side's Michael Finney and it is a good thing he did.

We've done stories before about the outdated Clipper system. Our reports led to change then and, once again, this report is prompting government officials to take action.

David Chu of Atherton babysits his grandson, Aaron, during the week. He rides Caltrain to and from Menlo Park to pick up Aaron each morning and takes the train back with him each night at a cost of $63 per month. 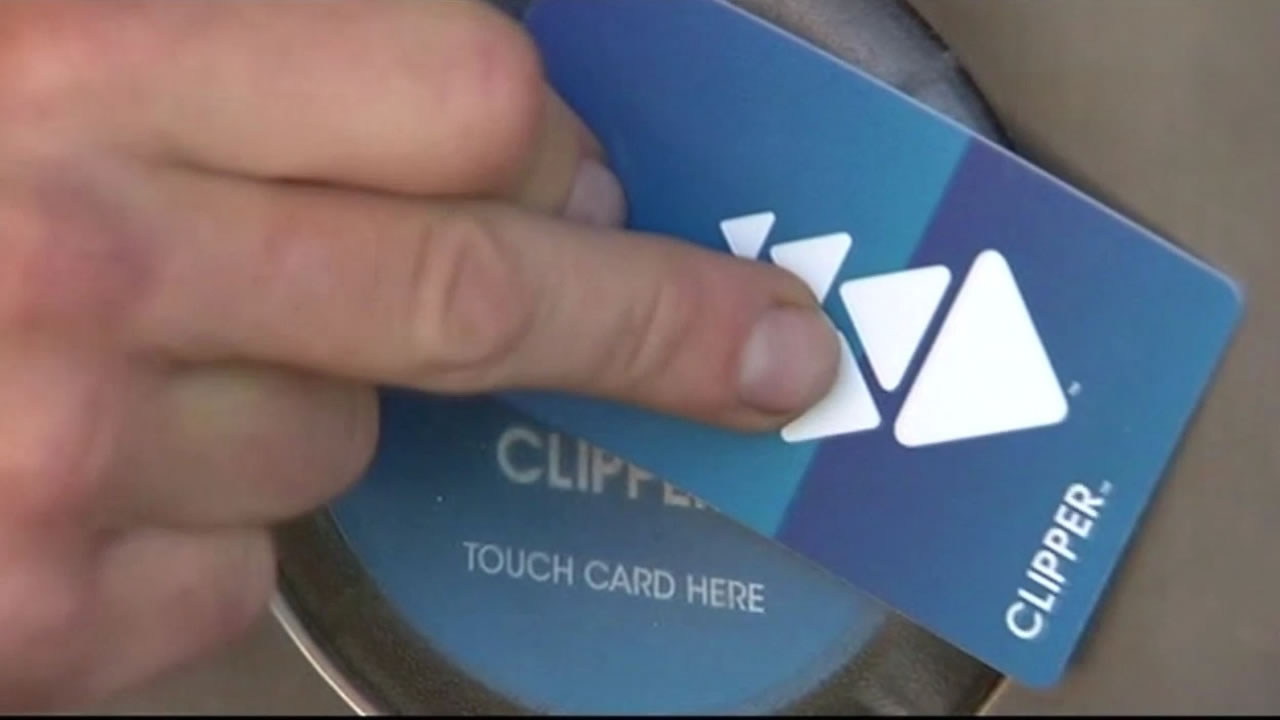 San Francisco man held responsible for stolen Clipper card charges
When a San Francisco man's wallet went missing, he did everything right yet he was shocked to find out it wasn't enough.

He and his grandson love riding the trains, except for the time a conductor accused David of gate jumping.

The conductor said tell it to the judge, as he slapped David with this citation for fare evasion and a $281 fine.

"I felt really bad. People were looking at me, 'Look at that crook, he's trying to get on the train without paying,'" said David.

He did go to court, which was a two-day ordeal. However, the judge sympathized, dismissed the ticket and told David to call Channel 7.

"I said, 'Are you talking about Michael Finney?' He said, 'Yes,'" said David.

We investigated and it turns out it takes Clipper up to five days to process online payments. So, even though David paid for the pass, he could not use it right away.

"Unfortunately, it seems that maybe this customer was unaware of the delay," said Caltrain spokesperson Jayme Ackemann.

Ackemann explained the Clipper online payment system is out of date, but says transit websites warn of the lag time, so technically David was at fault.

"Unfortunately, because he didn't understand the rules of the system, he was riding without a valid ticket," said Ackemann.

Didn't understand? That doesn't cut it for us or with David Cortese, chairman of the Metropolitan Transportation Commission, which operates Clipper. 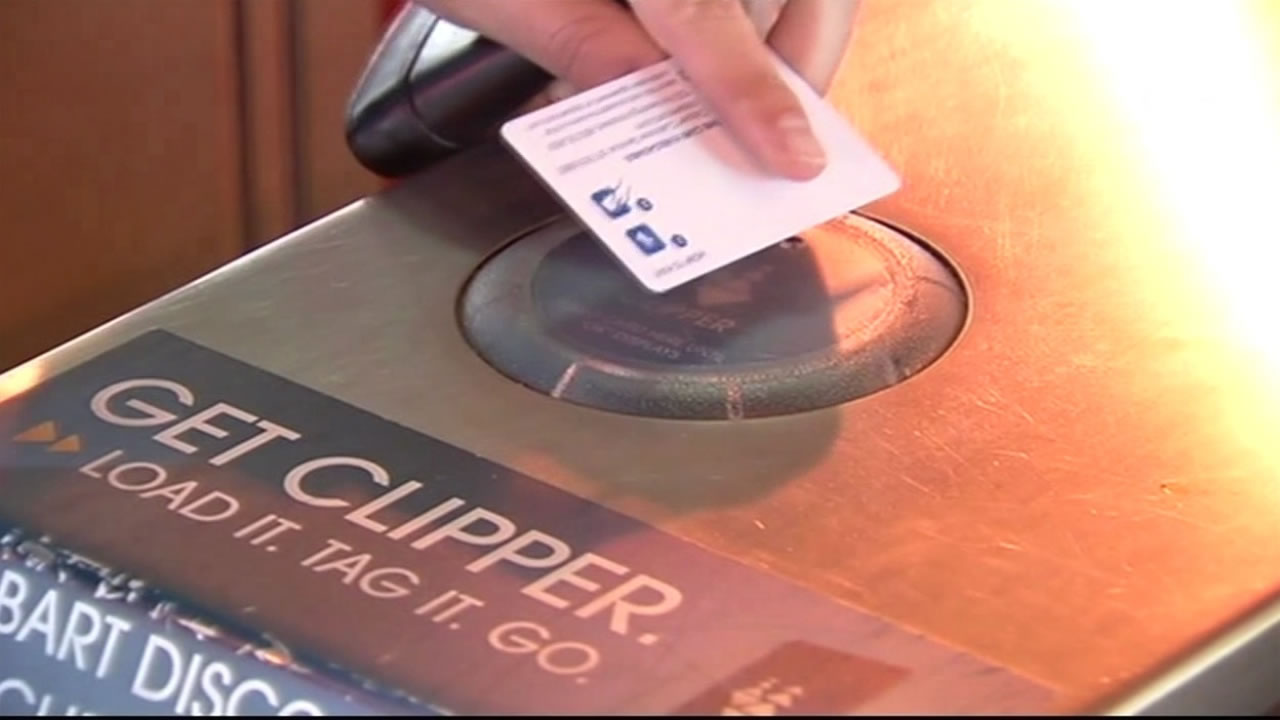 SF man victorious after charged for rides from stolen Clipper card
When a San Francisco man's wallet went missing, he did everything right yet he was shocked to find out it wasn't enough.

"People shouldn't be cited. They shouldn't have to go to court over a fare when they've already paid, they already put the money on their Clipper card," said Cortese, who says the rules are unfair. "Caltrain needs to work with us in trying to devise something that fills that gap short of people having to go to court because that is outrageous."

Clipper account information is delayed because it is sent in batches to participating transit agencies. The groups are now working on a solution.

Back in August, 7 On Your Side reported on how there is also a delay when you report a stolen card. Victims end up paying for the crooks' rides. Because of our report, transit agencies no longer charge for stolen rides.

"It's good that you're here, and it's good that in this case ABC is providing a watchdog role to make sure somebody is dealing with this. So we appreciate you bringing it to our attention," said Cortese.

The MTC is now working on a plan to make sure those who load their cards online will be able to prove they paid and not get a citation. We will be following up on this issue.