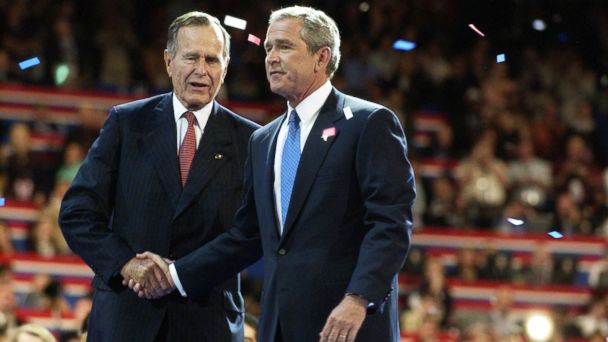 As the world mourns the death of former President George H.W. Bush, ABC News contributor Cokie Roberts remembered his time as president and what distinguished him from the modern political climate on this week's Powerhouse Politics podcast.

Roberts said she believes Bush will be remembered for his role in the decline and eventual downfall of the Soviet Union.

"I think that there's going to be a lot more recognition of how he handled the end of the Cold War which is really the end of a century's long war," she said. "The fact that he did not need to dance on that wall and did not need to take credit for what had happened ... made all the difference in the world."

Roberts also said that Bush's family will continue to carry his devotion to service.

"Dynasty is always a tough word," she said of the Bush family legacy, "but the family basically will have a position in the country of being a family that cares about public service."

She said Bush believed "service was all important and conveyed that to his children."