BERKELEY, Calif. (KGO) -- It's not very often that we get below freezing temperatures in the Bay Area.

When the temperature drops so low there's frost on the roof, staying inside with a fire in the fireplace sounds like a cozy idea. But unfortunately, these cool and dry conditions prohibit that. It's a Spare the Air day, which means firewood is not a hot commodity on this cold day. 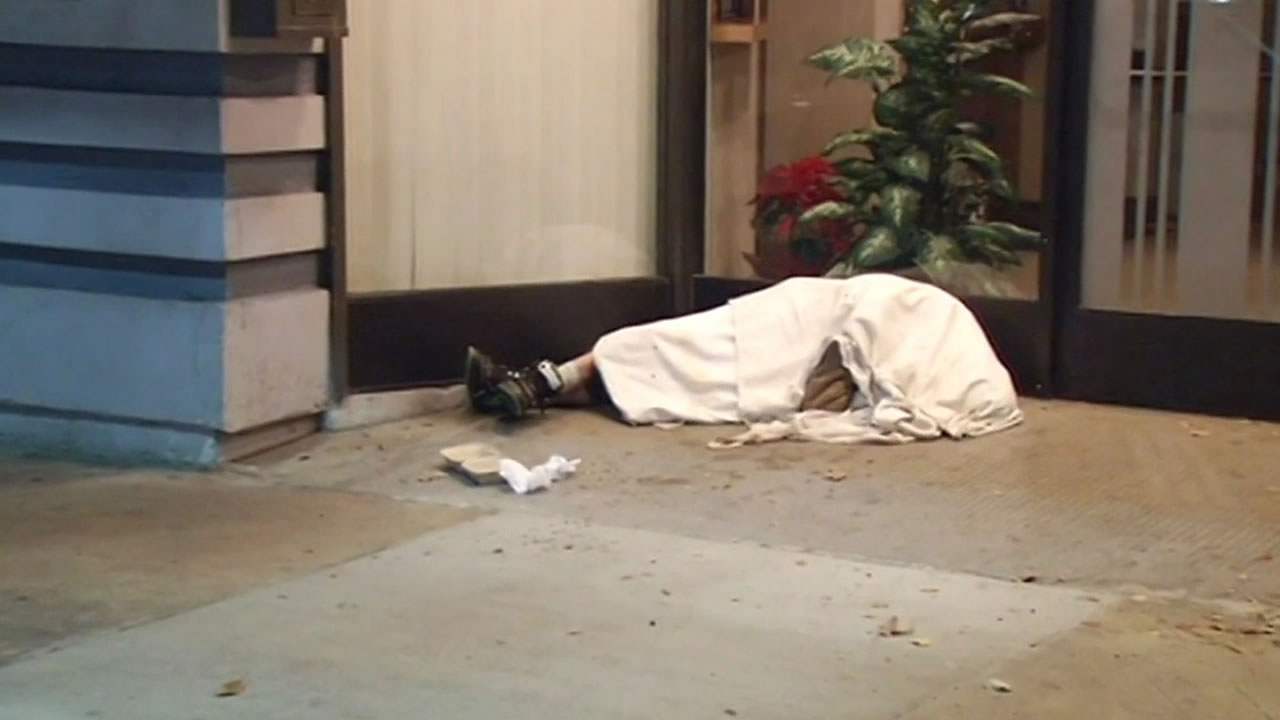 Some can't avoid cold weather in Bay Area
Many can avoid the freezing temperatures by heading indoors, but there are some that are forced to be out in the cold not by choice.

"That sometimes becomes a little tricky, but what we are selling a lot of is the ground covering items, which doubled our orders and we are going through a lot of them," said Alby bonilla, a hardware store manager. "You put down groundcover and the frost forms on the cover, not your plants."

The National Weather Service has issued a Freeze Warning for areas of the East Bay in effect until Friday morning. A cold air mass that moved into the Bay Area following Tuesday's windstorm pushed temperatures as low as the 20s to upper 30s in inland valley areas after midnight Thursday.

As for people who have to work outside, they need a lot of cover, too.

"Today's easily the coldest it's been. Not too bad I've been doing this for five years, so I come prepared but definitely heard a lot of people saying it's real cold outside," said Steve Ortega. Ortega works in the receiving department at Whole Foods in San Rafael. He says he is doing what he can to fight off the cold.

Eric Powell was enjoying his walk in the cold. He points out that it's all relative. "Some think it's cold and chilly. I disagree. My son lives in Alaska - it's cold up there! This is nice weather if you're from the East Coast."

Meanwhile, the warning is in effect for the East Bay valleys and mountains and the Santa Cruz Mountains, according to the National Weather Service.

Temperatures in these areas could dip into the lower 30s and as low as the mid-20s, leading to at least a few hours of subfreezing temperatures.

The low temperatures could do damage to or kill sensitive vegetation and could cause stress to outdoor pets and livestock, according to the National Weather Service.