In a three-sentence statement released Friday, the NFL said:

"For the past several months, counsel for Mr. Kaepernick and Mr. Reid have engaged in an ongoing dialogue with representatives of the NFL. As a result of those discussions, the parties have decided to resolve the pending grievances. The resolution of this matter is subject to a confidentiality agreement so there will be no further comment by any party."

Kaepernick and Reid filed collusion grievances against the league, saying they were blacklisted because of protests during the national anthem at games. Kaepernick has not played in the league since 2016, while Reid missed three games last season before signing with Carolina.

The NFL player's association responded on Twitter, with a message supporting Kaepernick and Reid:

Favre believes Kaepernick will be stamped with 'hero status' 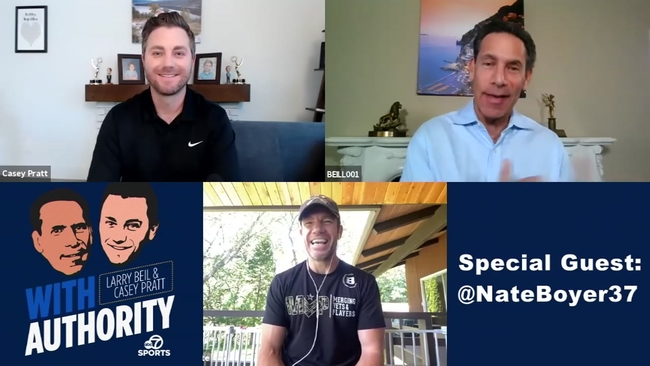