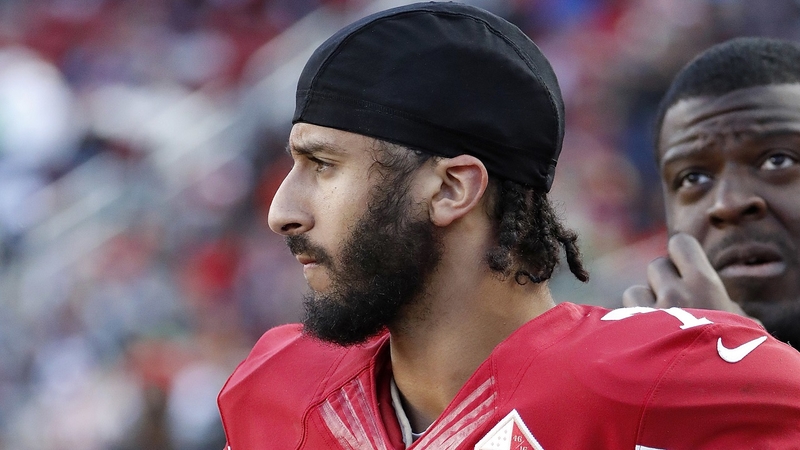 Colin Kaepernick has filed a grievance against NFL owners for collusion under the latest collective bargaining agreement, ABC News has learned.

The former 49ers quarterback has filed the grievance against NFL owners claiming they are participating in collusion to keep him out of the league.

Kaepernick played for the 49ers from 2011 to 2016, bringing the team to the Super Bowl in the 2012-13 season after he took over as starting quarterback.

During the 2016 season, he kneeled during the national anthem before games as protest of police brutality and the treatment of minorities in this country.

Those protests have been taken up by other players this year, leading to a national controversy and generating sharp criticism from President Donald Trump.

Kaepernick opted out of his 49ers contract earlier this year, but has been unable to obtain another quarterbacking job despite interviewing with several teams. He believes that is because of his controversial protest stance.

Kaepernick attorney Mark Geragos argued that athletes should not be punished for peaceful political protest by being denied employment.

"Colin Kaepernick's goal has always been, and remains, to simply be treated fairly by the league he performed at the highest level for and to return to the football playing field," Geragos said.