MENLO PARK, Calif. (KGO) -- More than a dozen Bay Area residents have been charged in Operation Varsity Blues, the largest college admissions cheating scam ever prosecuted in the United States. 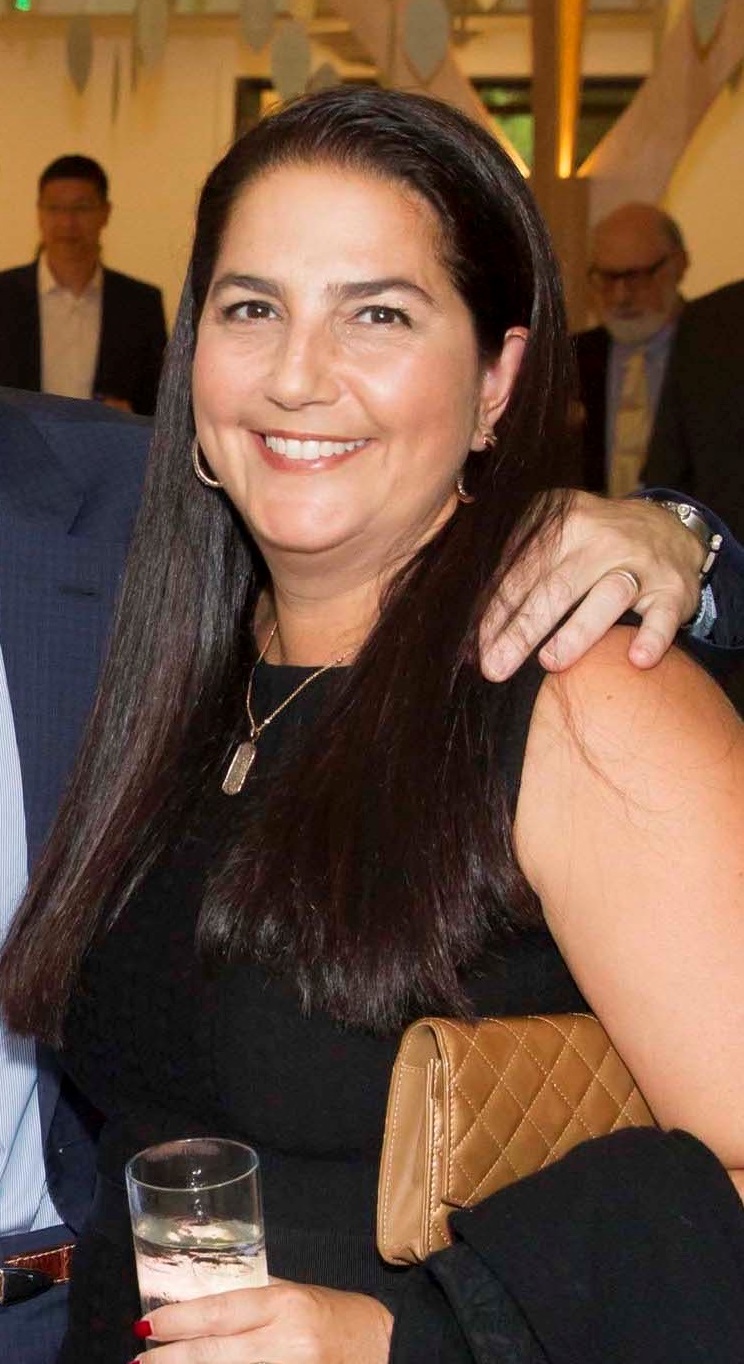