Colorado father, Christopher Watts, charged with murder in deaths of his pregnant wife and two daughters Colorado family may have been strangled

FREDERICK, Colorado -- A Colorado father is facing murder charges in the killing of his pregnant wife and two daughters.

Christopher Watts, who was arrested on three counts of first degree murder and three counts of tampering with a human body in the deaths of his wife, Shanann, and daughters Bella and Celeste, is also facing two enhancements because the girls were under the age of 12.

Watts is also facing a single count for the unlawful termination of his wife's pregnancy.

Earlier Monday, we learned Watts may have strangled his family, according to new court filings.

Court records show Shanann's body was found on the property of a petroleum company where Chris used to work.

The girls' bodies were found in a tank filled with crude oil for several days.

Sandra Bookman has the latest on the Colorado man who confessed to killing his pregnant wife and two daughters.

Chris' attorneys had requested pathologists swab the girls' necks and hands for DNA. They also wanted the coroner's office to look for DNA under their mother's fingernails and hands.

A judge denied the request saying he would not tell the medical examiner's office involved in the case how to do its job, according to KMGH-TV and the Daily Camera newspaper in Boulder.

Meanwhile, a motive has not yet been released in the murders.

Friends of the Watts say the family struggled with debt. The family filed for bankruptcy in June 2015, according to court records.

They were about $70,000 in debt at the time of the bankruptcy filing.

"She mentioned them having problems, Shanann and Chris. It's just heartbreaking and devastating," Darnell Search, a co-worker of Shanann's mom, told WRAL. 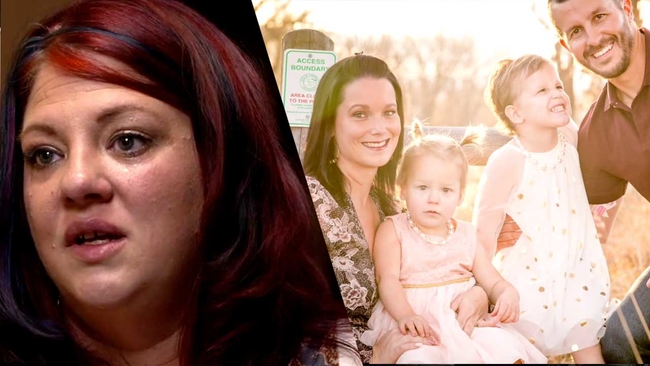 Friend says she was the last to see Shanann Watts alive 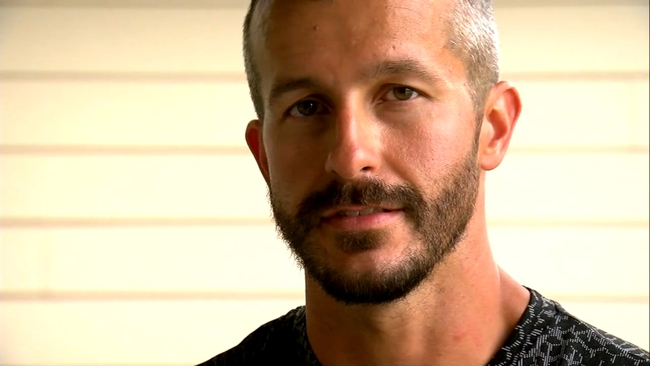