KFSN
FRESNO, Calif. -- The Mohave County Sheriff's Office announced that they have recovered the body of Brian Grabowski, of Tulare, Tuesday morning after a boat crash on the Colorado River.

Grabowski is the owner of an ocular prosthetics company. His wife was among the nine injured. She is recovering in a Las Vegas hospital.

A portion of the river near Lake Havasu, is closed for a third day of searching the people still missing following the boat crash. Prior to Tuesday's announcement we learned a woman from Visalia, Chrisi Lewis, died in the crash.

Tulare County residents are now confirmed to be among those involved in a deadly boat crash on the Colorado River.

Officials said two boats, one carrying 10 people, the other with six, collided head-on Saturday night sending all 16 people into the river before the boats sunk. Passing boaters were able to pull a few of the injured out of the water, but some were swept nearly five miles downstream.

One of the survivors from this weekend's crash, Taylor Corbino, spoke exclusively to ABC News on "Good Morning America."

As three people remain missing from a weekend boat crash on the Colorado River near Lake Havasu, a survivor spoke out about the deadly ordeal on Tuesday.

"I look up and I see the boat-- the other boat and next thing I know I'm in the water," said Corbino. "The current was so strong it was moving me around. All I could think about was get air. I don't know exactly how long I was underwater but I know it was long enough that couldn't hold my breath anymore. I actually breathed in some water. All I told myself was Taylor swim to the top to get some air in and I swam to the top."

Investigators have yet to comment on the cause of the deadly crash. But, Corbino's family and friends say the boat that slammed into her in the dark didn't have any lights on. 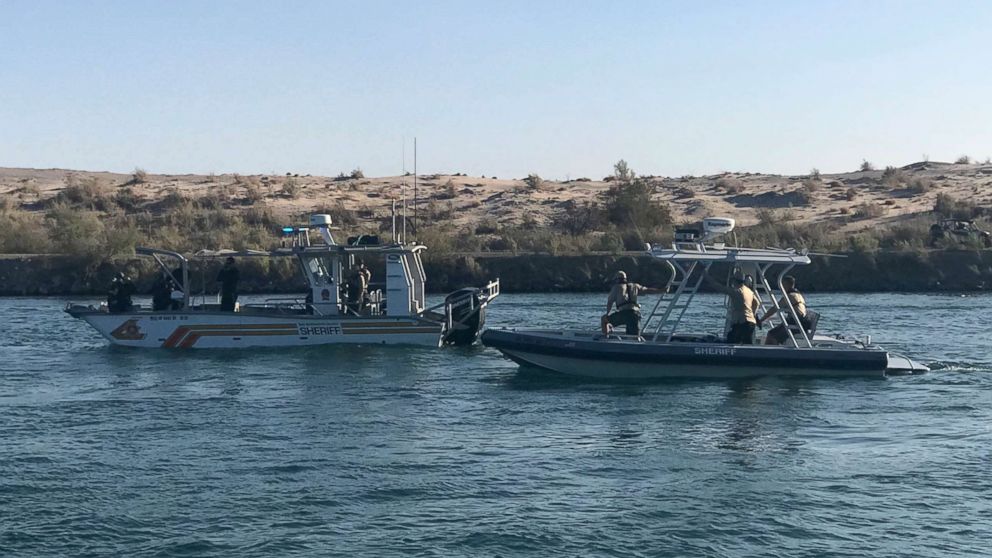 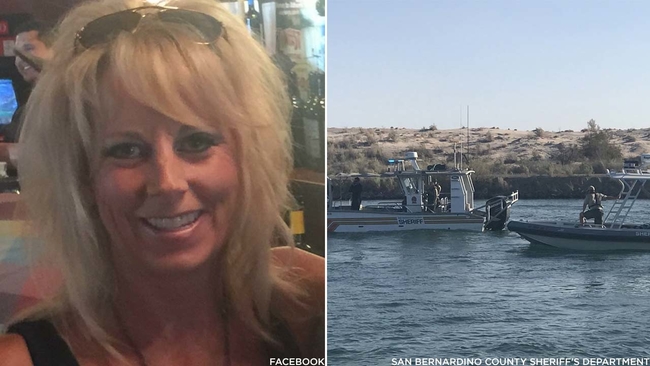