KGO
By Jobina Fortson
NEWMAN, Calif. (KGO) -- An ABC7 News crew walked up to Genevieve Sanchez right after she added to the pile of flowers sitting outside the Newman Police Department to honor Corporal Ronil Singh.

Sanchez brought her grandchildren with her.

"I just want them to learn and show respect and may he rest in peace."

Balloons and dozens of flowers are outside the #Newman Police Dept. in honor of Officer Ronil Singh. He was killed early this morning. Manhunt for shooter is still underway @abc7newsbayarea pic.twitter.com/ng0f8tuM6F

Singh, 33, was shot and killed during a traffic stop around 1:00 a.m. on Wednesday. Sanchez's grandson thought the officer sounded familiar.

ABC7 News has learned Singh was a mentor to children in the community.

"Yeah he's here all the time," Herculano Medina, a Newman resident said. "He's been here like what seven years? He talks to my sons."

As Signh's memorial grew, Susana Martinez was returning to work just a couple of blocks away. She spent the morning talking with deputies. A manhunt is still underway for Singh's killer.

Martinez rang up the suspect's items at Newman Foods moments before the shooting.

"As he left, my friend came inside and was like, 'Oh Officer Singh just followed him and just pulled him over right down the street,'" Martinez said.

Talked with the clerk that rang up the suspect’s purchase. She tells me he had a negative attitude. Moments later she heard a gun shot coming from outside @abc7newsbayarea pic.twitter.com/xPw9LgxBGS

Martinez told ABC7 News she heard the sound of a gunshot from inside the store. Hours later, police found the suspect vehicle not far from the crime scene.

Singh was a father to a five-month-old and a husband. The community wants justice for them. 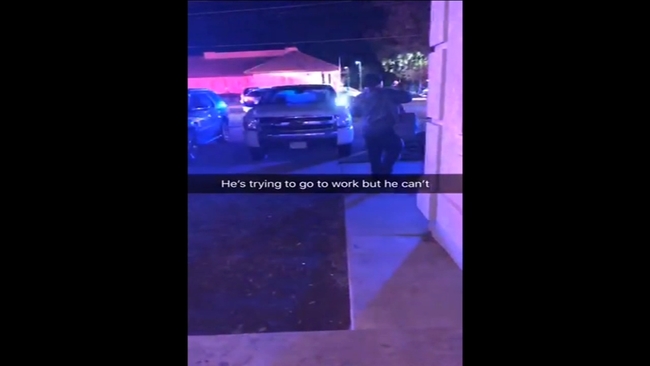 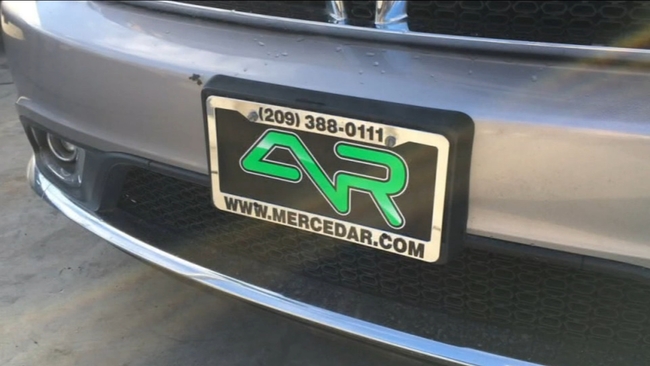