CONCORD, Calif. -- A suspect in the double fatality crash on state Highway 4 in Concord Friday was officially taken into custody early Sunday morning on suspicion of crimes including vehicular homicide, the California Highway Patrol said.

The CHP said anyone who witnessed the incident and has additional information should call the CHP Communication Center at (707) 551-4100. 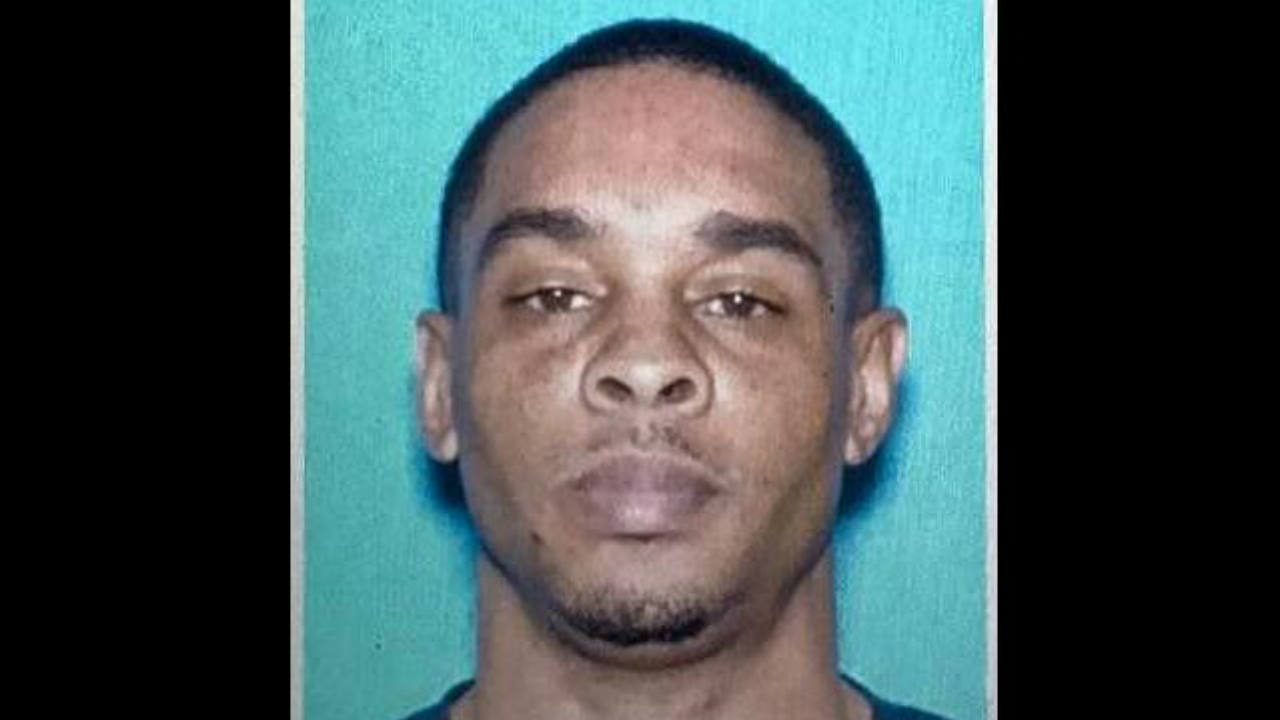 ONLY ON ABC7 NEWS.COM: Wife of person of interest in deadly hit-and-run crash in Concord speaks out 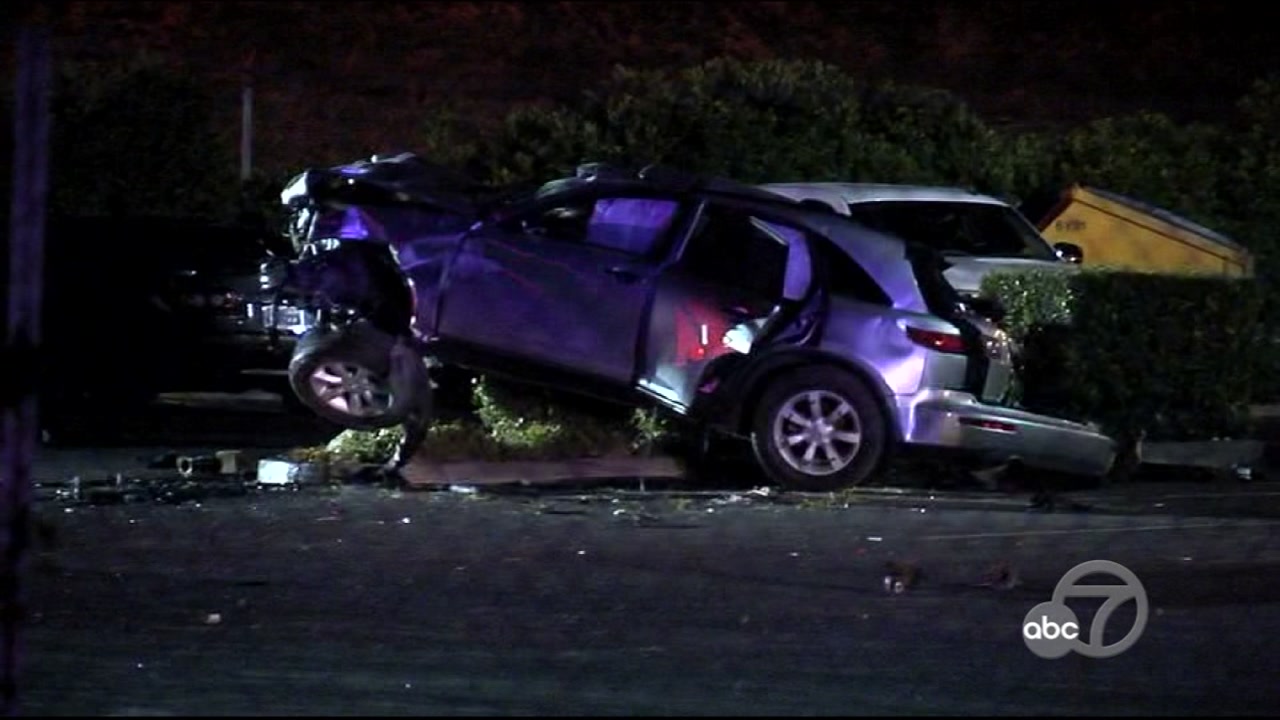 Suspect in custody after 2 kids killed in Concord crash