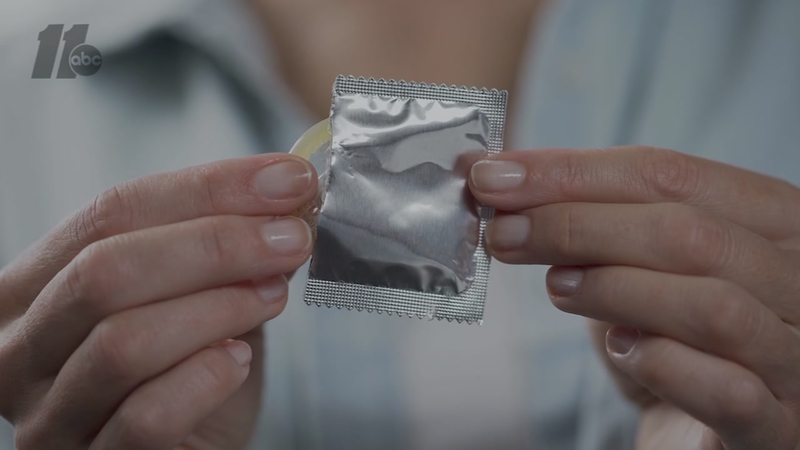 The Centers for Disease Control and Prevention wants to remind those who are sexually active to not wash or reuse condoms.

It's widely known that condoms are used to help protect against sexually transmitted infections and unwanted pregnancies, if they're used properly.

However, after reports that people were misusing condoms by washing and reusing them, the CDC wanted to remind the public that condoms are a one and done kind of device.

"We say it because people do it: Don't wash or reuse #condoms! Use a fresh one for each #sex act," the CDC tweeted.

We say it because people do it: Don't wash or reuse #condoms! Use a fresh one for each #sex act. https://t.co/o3SPayRf9m pic.twitter.com/AwkPqE9YMl

But why can't you wash them?

Well, Dr. Elizabeth Torrone, an epidemiologist at the CDC's Division of STD Prevention, told BuzzFeed that by using a condom more than once, it diminishes the protective effect of condoms and can cause breakage, slippage, or leakage.

"Soap and water won't kill all of the tiny microorganisms on or inside the condom, and it can only make the latex more prone to tear," she said.

By reusing them, people are putting their partners at a greater risk of infections.