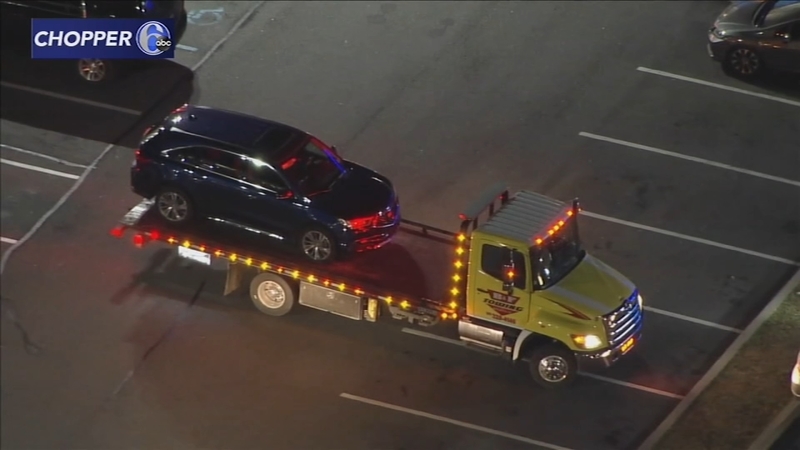 5 in custody after congresswoman carjacked at FDR Park

Five occupants were also reportedly located in the stolen vehicle.

Those individuals were taken into police custody around 9 p.m.

It is still unclear the exact involvement of those individuals at this time.

The carjacking happened around 2:45 p.m. in FDR Park in Philly after a tour including members of Congress.

Police said Scanlon, D-Pa., and her staffer were walking to her parked vehicle when they were approached by two armed men driving a dark-colored SUV.

The men demanded the keys to her vehicle, police say.

Moments ago @RepMGS left South Detectives after she was carjacked at gunpoint in broad daylight at FDR park. Along with her car , her govt ID & cell phone were also taken. She was returning to her car after a tour at the park. @6abc pic.twitter.com/WdHZKlX7x6

Her personal cellphone, government cellphone, purse and identification were inside the vehicle.

Scanlon and her staff member were not injured. She declined to comment in-person. 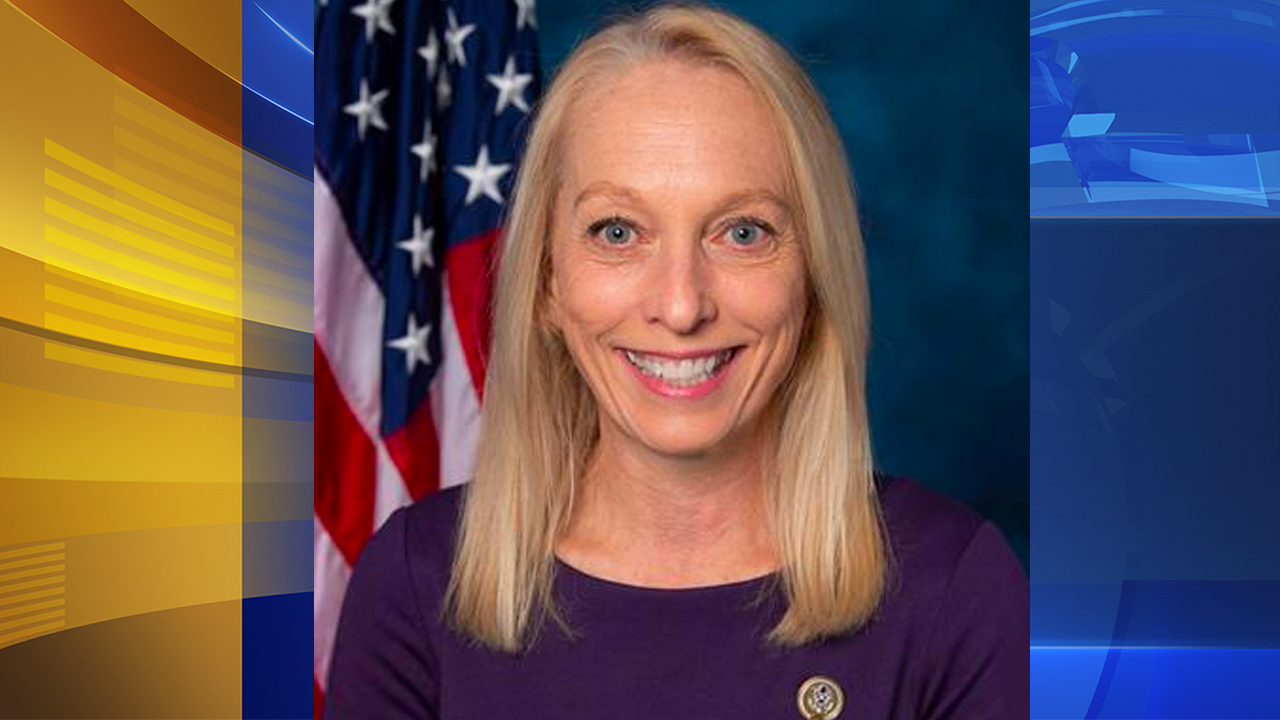 In a statement, her office said she "thanks the Philadelphia Police Department for their swift response, and appreciates the efforts of both the Sergeant at Arms in D.C. and her local police department for coordinating with Philly PD to ensure her continued safety."

FDR Park is within City Councilman Kenyatta Johnson's district. He said these carjackings are happening at all times of day and that anyone is falling victim.

"Right now in the city of Philadelphia, people feel like there's a sense of lawlessness. At the end of the day, you see carjackings taking place during the holiday season. We see people being robbed of their Rolexes; so at the end of the day, we have to figure out how do we get ahold of this senseless violence," Johnson said.

Mayor Jim Kenney said he was "appalled" to learn about this crime.

"It's disheartening, and quite frankly infuriating, that criminals feel emboldened to commit such a reckless crime in the middle of the day in what should be a place of tranquility and peace-one of Philadelphia's beautiful parks," Kenney said in a statement. "My thoughts are with her during what I'm sure is a traumatic time."