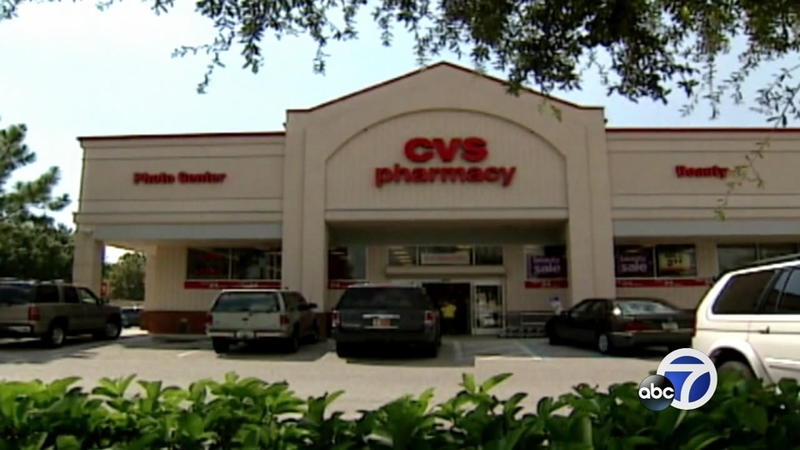 Yet another brick-and-mortar retailer is closing underperforming stores.

This time it's drugstore chain CVS Health that is closing 46 stores nationwide, two of which are in San Francisco. The closures, which began two months ago, account for less than 1% of the 9,600 CVS stores around the country.

CVS told USA Today back in November that the company is planning to reduce the floor space in their stores dedicated to retail and instead focus on health services.

The two closed San Francisco locations were located at 1285A Sutter Street and 995 Market Street.

Hackers are targeting financial services more than any other industry - and the attacks are often successful.

Threat intelligence company IntSights released a study on the cyber threats that banks and financial services face, which found that they were the targets of 25.7% of all malware attacks last year - more than the other 27 industries tracked.

Of course, these attacks on financial institutions have immediate impact on consumers. IntSights noted a 212% increase in compromised credit cards year-over-year. There was also a 129% increase in credential leaks (logins and passwords), and a 102% increase in malicious applications, including fraudulent mobile banking apps.

Consumers are urged to update their passwords to online financial accounts regularly, and to closely monitor their statements for any suspicious activity.

WalletHub, a credit reporting and financial advising website, has put Alaska Airlines at the top of its "2019's Best Airlines" list.

WalletHub compared the 9 biggest U.S. airlines and three regional carriers. They assigned points to the carriers based on their performances within specific metrics, from cancellations and delays to the comfort of passengers and their pets, and also factored in the costs of in-flight amenities.

Alaska Airlines got an overall score of 63.52 points, with runners-up Delta earning 59.69 points and Skywest Airlines 56.73. Alaska Airlines was also declared the safest airline in all of 2018.

For their parts, Delta was declared the "most reliable," JetBlue the "most comfortable," and Frontier and Spirit tied for "best airline for budget flyers."