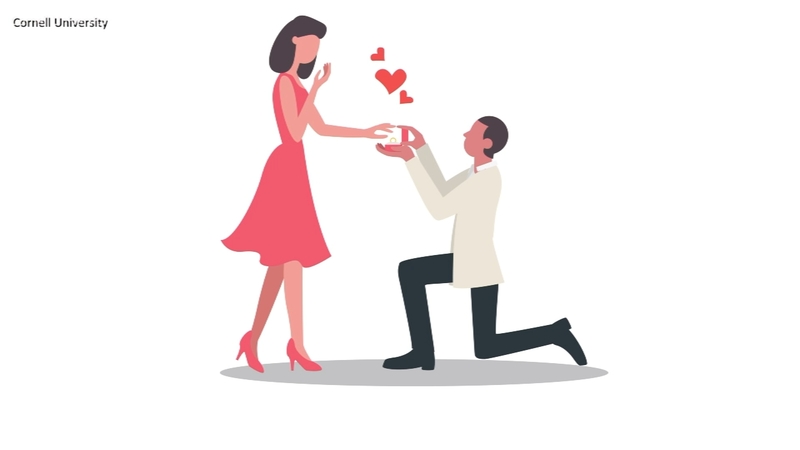 But not "economically attractive" men.

The nation has seen a steady decline in marriages and a new study by Cornell University blames it on a shortage of economically attractive men for unmarried women to marry.

The study focused on opposite-sex couples.

Researchers looked at the sociodemographic characteristics of unmarried women's potential spouses who resemble the husbands of otherwise comparable married women.

According to the study, estimated potential "dream" husbands had an average income about 58% higher than the actual unmarried men currently available to unmarried women.

"Marriage is still based on love, but it also is fundamentally an economic transaction," said Lichter. "Many young men today have little to bring to the marriage bargain, especially as young women's education levels on average now exceed their male suitors."