The victim posted a video and wrote about her experience on the popular Nextdoor neighborhood app. Her post put other residents on high alert.

Orders to shelter-in-place still allow people to exercise and take in the fresh air. On Communications Hill on Tuesday afternoon, ABC7 News saw many taking on the popular staircase.

Those exercising said they're keeping in mind the minimum recommendation of six feet for proper social distancing.

Most admit they wouldn't hesitate to ask for more space.

"I think it's more than reasonable to ask for distance," resident Eric Aguila said. "Especially at this time."

"Everybody should do their best at maintaining their distance," Neeti Tulsyan told ABC7 News. "And if somebody is not, it is absolutely okay to tell them to."

According to the victim's post on Nextdoor, her request was met with aggression. She explained a teen went from running behind her, to right beside her. The victim then asked the teen to keep his distance.

"I can see a teen kind of getting offended," Alex Rosales, who was exercising on Communications Hill, said.

The victim wrote the teen returned a few minutes later with a man. She shared video with her neighbors, which shows nine short seconds of the altercation.

Before the man is seen striking the woman with his hat, he deliberately coughs on her several times.

"That could be deadly in the worst case scenario," Aguila told ABC7 News. "And he's really setting a bad example for his kid."

They said a second suspect slapped the woman on the back of her head.

SJPD reports the group left the area and have not been identified, or apprehended.

On Tuesday, ABC7 News learned a request for six feet of space isn't unusual along the trail.

"People have asked, and we have given them a thumbs up and a smile," resident Amit Agrawal said.

However, others point to this unusual time.

"Everybody is frustrated, everybody is freaking out right now, and you can either add more fire to it, or you can diffuse it," Kassia Aguilar said. "Which is what I think should have been done."

Aguilar said she wouldn't engage. Instead, she'd continue on her way without stopping.

Many on Tuesday shared their understanding that others may be handling stress differently, and all agree there's no reason to get physical.

"It definitely has a hindrance on maybe people's social, emotional, and mental well-being," Aguila said. "So, it's tough."

ABC7 News reached out to the victim, but did not hear back.

On Nextdoor, she told neighbors she is okay, just shaken up and a bit scared.

SJPD said the victim didn't have visible injuries and didn't seek medical attention at the scene. 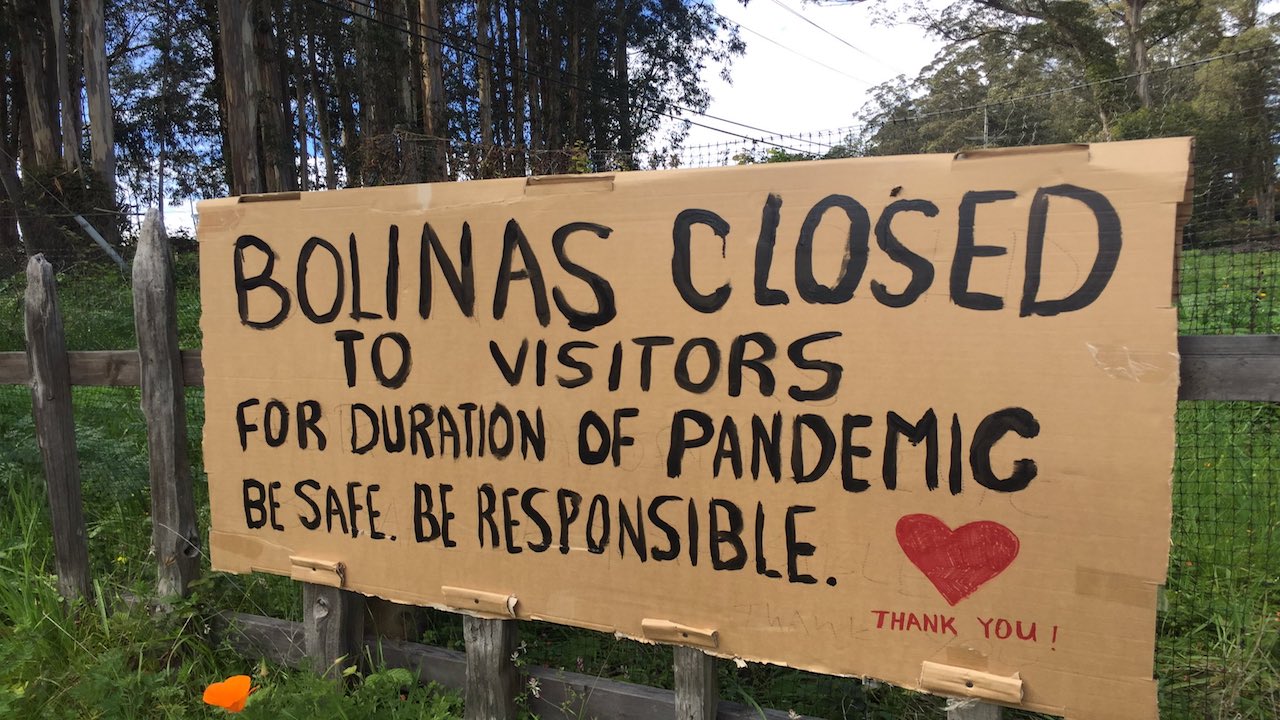 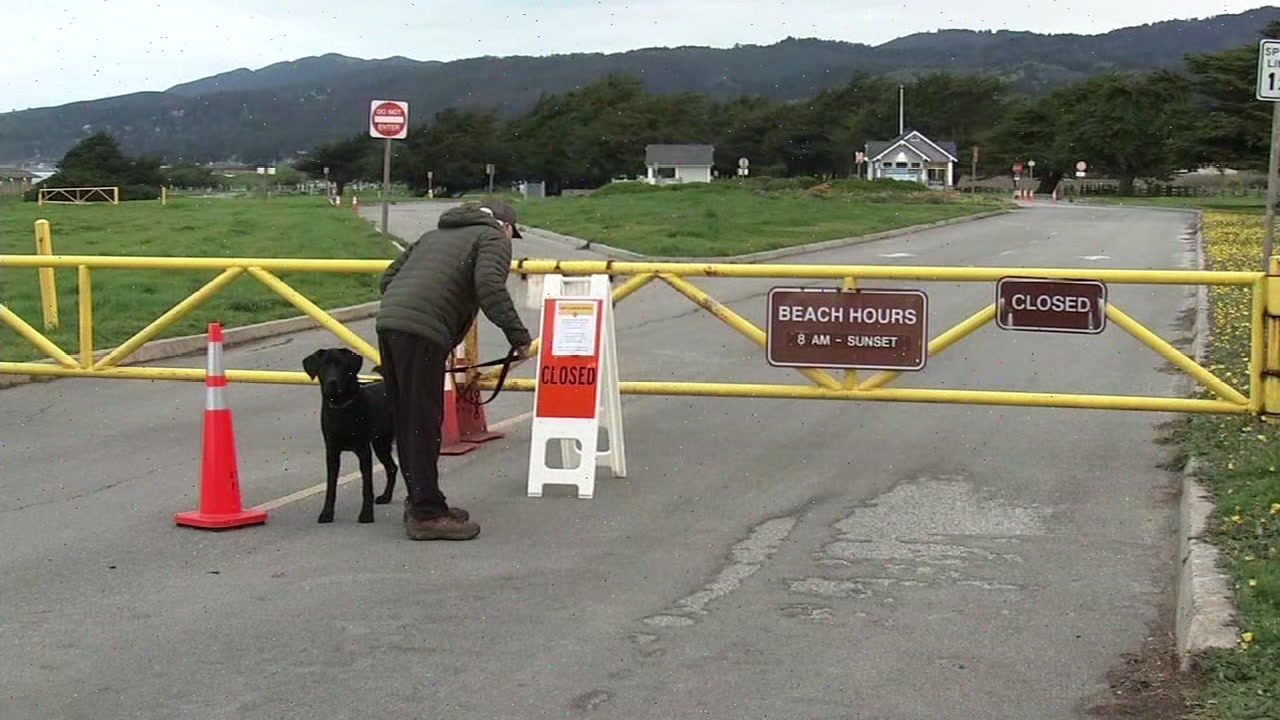 Updated COVID boosters could be available in 3 weeks: White House