Gov. Gavin Newsom says an early April reopening of California is sooner than what experts "believe is possible"

SACRAMENTO, Calif. -- California Gov. Gavin Newsom says his experts do not believe the state will be able to reopen in early April after President Donald Trump said he'd like the country to be up and running again by Easter.

During a briefing on Tuesday, Newsom said that early April is sooner than any of his experts "believe is possible," adding that the next 6-8 weeks will determine what is realistic.

The governor also announced that 50% of the state's positive tests are people between ages 18 and 49, adding that 40 people have now died in the state of California, including a teenager in Lancaster.

"Young people can and will be impacted by this virus," Newsom said.

He announced the state would be restricting intake into the California prison system, focusing on isolating prisoners and not mixing prison populations. Newsom asked the California Department of Corrections and Rehabilitation to temporarily halt the intake and transfer of inmates into the state's prisons, instead asking that they remain in county custody for the next 30 days (a period that can be extended if needed).

EXCLUSIVE: Palo Alto woman recovers from coronavirus after being treated with remdesivir

A day earlier, the governor announced the state was shutting down all state parking lots after videos of groups of people gathered at beaches and parks surfaced over the weekend.

"We need to practice common sense," Newsom said, adding that the move was part of some soft and hard closures on the horizon for the state. He recommended visiting the state park website for the latest details.

During the briefing, Newsom also said that emergency grants have been sent to California cities to provide hotel rooms for the homeless during the COVID-19 outbreak. He added that the state is in need of 17,000 hospital beds as part of California's response to the pandemic.

The state, according to Newsom, is home to 416 hospitals with just shy of 75,000 beds. The pandemic has brought forth the need for an additional 50,000 beds; Newsom says the hospital system has provided 30,000 additional beds and the state has deals for 3,000, but will be looking to find 17,000 more in the coming days and weeks.

He added that California will be "pulling its weight" when it comes to finding and purchasing the medical equipment needed.

Newsom also called for governors across the nation to be collaborative to ensure that purchasing plans are aligned.

Monday's briefing came less than a week after the governor called for a statewide "stay at home" order to combat the COVID-19 outbreak. 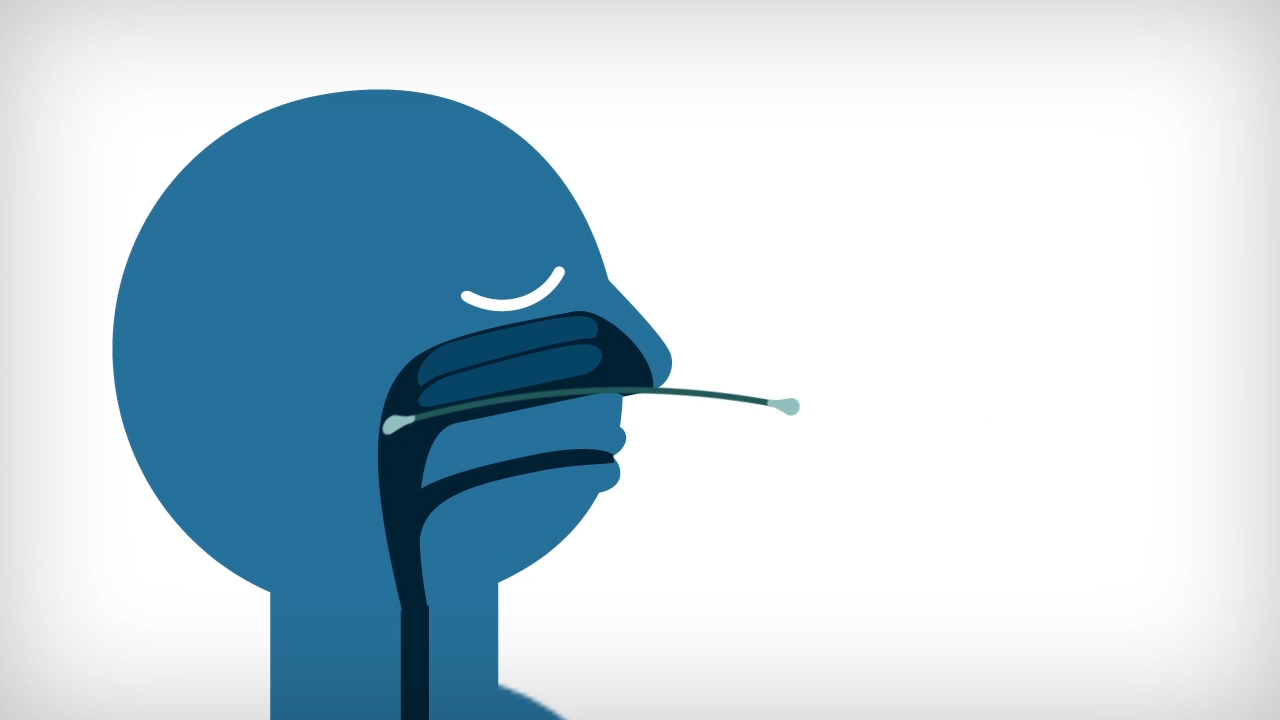 Map: Every COVID-19 testing site in the Bay Area