Democratic National Convention postponed to August due to coronavirus outbreak

The convention is still set to take place at Fiserv Forum in Milwaukee. It was originally scheduled for Monday, July 13, through Thursday, July 16.

"In our current climate of uncertainty, we believe the smartest approach is to take additional time to monitor how this situation unfolds so we can best position our party for a safe and successful convention. During this critical time, when the scope and scale of the pandemic and its impact remain unknown, we will continue to monitor the situation and follow the advice of health care professionals and emergency responders," Joe Solmonese, CEO of the Democratic National Convention Committee, said in a news release.

Democrats originally scheduled their convention ahead of the Summer Olympics. But the international games have been postponed until 2021, opening several weeks on the summer television calendar. Tradition dictates that Democrats, as the party out of power, hold their convention first.

Republicans, meanwhile, have expressed confidence they can pull off their convention as scheduled, but party Chairwoman Ronna McDaniel still allows for the possibility that the pandemic could upend GOP plans.

The GOP's convention is scheduled for August 24-27 in Charlotte, North Carolina. 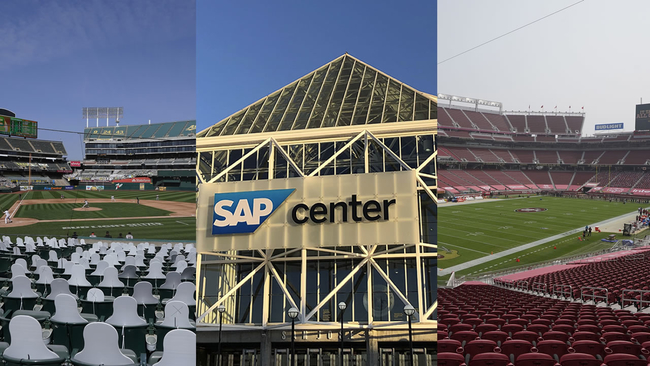