Bay City News
FAIRFIELD, Calif. -- As the nation's eighth case of coronavirus was confirmed on Saturday, Travis Air Force Base in Fairfield was tapped to be one of four U.S. military bases on standby to house overseas travelers who may need to be quarantined.

The Pentagon approved a Department of Health and Human Services request for facilities capable of housing at least 250 people in individual rooms through Feb. 29, according to announcement Saturday on the base's Facebook page.

Travis will only provide housing -- the housing agency will be responsible for care, transportation, and security of evacuees, according to the base's statement.

The other three installations selected to house evacuees are the 168th Regiment, Regional Training Institute in Fort Carson, Colorado; Lackland Air Force Base in San Antonio, Texas; and the Marine Corps Air Station Miramar, California, according to a statement from Jonathan Rath Hoffman, assistant to the Secretary of Defense for public affairs.

There are now eight confirmed U.S. cases of coronavirus, including one in Santa Clara County that was announced on Friday.

Health officials announced the latest U.S. case on Saturday in Boston, Massachusetts, of a man in his 20s who had recently traveled to Wuhan, China.

The virus, which presents with flu-like symptoms, is thought to have spread from animals to humans, perhaps at a large seafood and animal market in Wuhan, China.

As of Saturday, the virus has sickened at least 11,971 people in China and killed 259, according to the National Health Commission of the People's Republic China.

The World Health Organization reported Saturday that there were 132 confirmed cases in 23 countries outside of China.

On Friday, Alex Azar, head of the U.S. Department of Health and Human Services, declared a public health emergency due to the spread of the virus and said that anyone who had traveled to Hubei Province in China, where Wuhan is located, within the past 14 days, will be subject to a quarantine of up to 14 days.

Anyone who was in the rest of mainland China will be required to undergo health screenings at one of seven airports: San Francisco, New York, Los Angeles, Seattle, Atlanta, Chicago and Honolulu.

Also, foreign citizens who have been in China and "pose a risk" of transmitting the virus, except those who are immediate family of American citizens, will be denied entry into the U.S.

RELATED: Coronavirus: US health officials warn people to avoid all travel to China due to deadly virus
Report a correction or typo
Related topics:
health & fitnessfairfieldtravis air force basehealthshelterevacuationillnesscoronavirusu.s. & worldvirus
Copyright 2020 by Bay City News, Inc. Republication, re-transmission or reuse without the express written consent of Bay City News, Inc. Is prohibited.
CORONAVIRUS
How to live without a paycheck 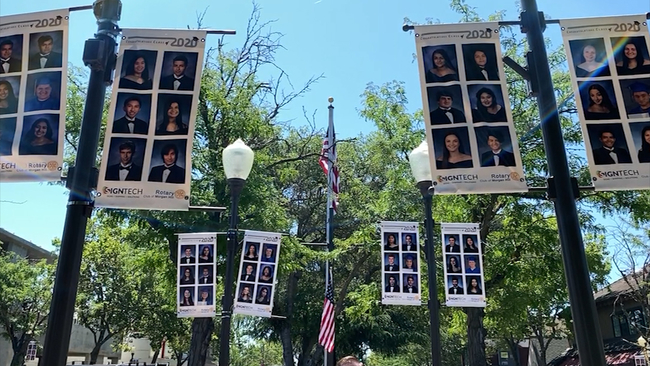