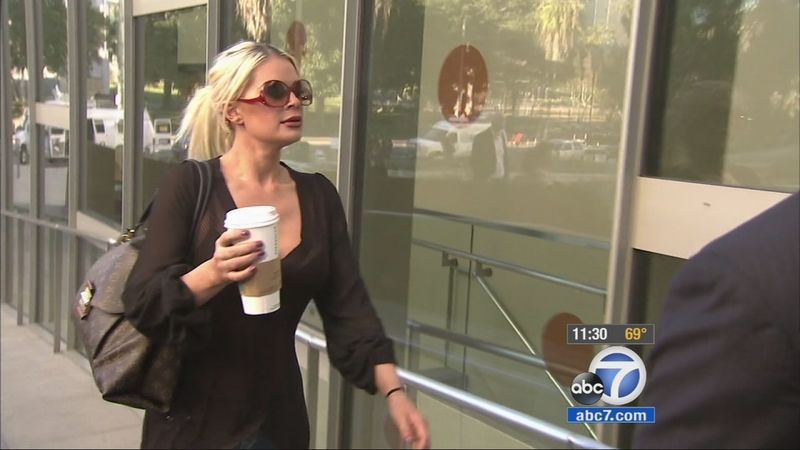 LOS ANGELES -- Yet another woman has come forward accusing Bill Cosby of sexual assault. Chloe Goins says it happened six years ago at the Playboy Mansion.

Her attorney, Spencer Kuvin, says this case is different because the incident is within the statute of limitations in California.

The 24-year-old model alleges Cosby sexually assaulted her at the Playboy Mansion in 2008, the first and only time she went to the mansion.

According to Kuvin, that was also the first and last time she ever encountered Cosby.

Kuvin says his client was 18 years old when Cosby gave her a drink. The next thing she remembered was she woke up naked in bed next to Cosby, and the comedian was licking her toes with his pants down, touching himself.

"Miss Goins and I are here for two reasons: for justice and accountability. Apparently, Mr. Cosby feels brazen enough and confident enough in his actions to make jokes at some of his shows about the 25-plus women that have now come forward," Kuvin said during a news conference. "Miss Goins is certainly not joking."

Goins did not speak during the news conference.

Legally, LAPD cannot say anything and cannot confirm what happened inside police headquarters.

Cosby has not responded to a request for a comment on the latest accusation.