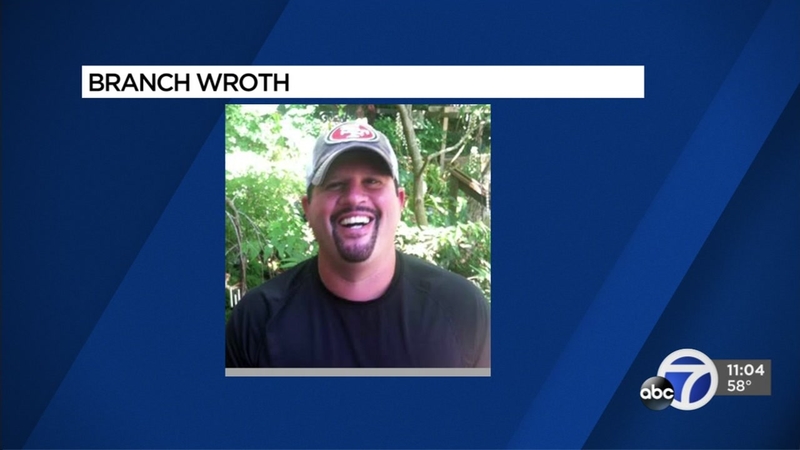 Man who died after being tased by Rohnert Park police ID'd

ROHNERT PARK, Calif. (KGO) -- A Cotati construction worker who died after being tased Friday night by police in Rohnert Park has been identified.

The man was identified as 41-year-old Branch Wroth. He died during a fight with two officers who tried taking him into custody at the budget inn motel after an officer used a taser to subdue him. He fell unconscious and died.

An attorney for the family tells ABC7 his loved ones are devastated.