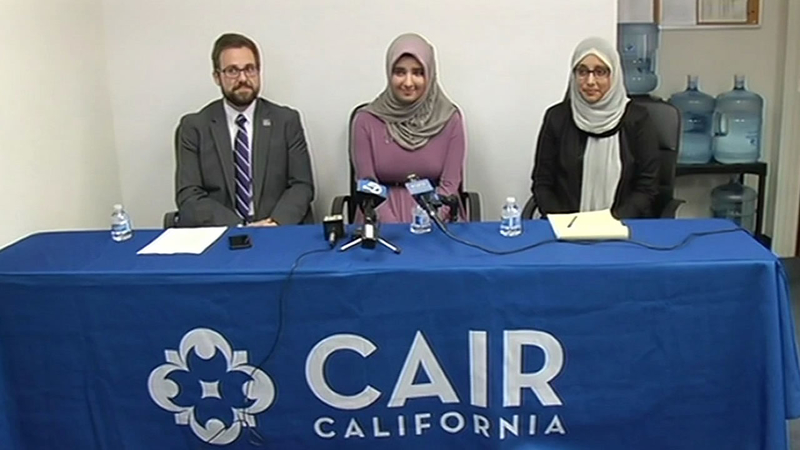 REDWOOD CITY, Calif. (KGO) -- A new report highlights the problems of bullying, not only at school, but off campus as well. The report finds 55 percent of Muslim students in California say they've been bullied and that is twice the national average.

ABC7 News spoke to one Muslim teenager who says she was bullied at school and off-campus at a coffee shop. Her school intervened as soon as they were aware of the incident.

It happened to 15-year-old Rasmia Shuman at school in January. A sophomore at Redwood City's Summit Preparatory Charter High School, she found herself surrounded by a group of classmates and sensed something bad was about to happen.

The student later apologized. Teachers and others students provided her support. Rasmia even was selected to give a speech to the entire school on xenophobia and how bullying hurts.
Then, in May, she was in a local coffee shop when she says a barista lashed out at her.

"She started yelling, 'Oh Lord, oh Lord, here's ISIS. I don't want to serve another ISIS fan,' and a lot of other mean stuff about me being ISIS," Shuman said.

The Council on American Islamic Relations thinks the issue of bullying needs to be addressed early.

"We really think it all starts in the schools and making sure that kids, teachers and administrators are properly educated on the issues. We feel that once people are educated and they see it, they're much less likely to engage in bullying and discrimination," Brice Hamack from the Council on American-Islamic Relations said.

The group's survey of more than 600 Muslim students found male students experienced bullying more than female students. However, nearly 30 percent of the young women said they were touched inappropriately by others and felt discrimination by their teachers.

"It's incredibly important for us to learn, to help our students to learn, that all of their words and actions can have consequences, and they should really think about the impact that they can have on others," Summit Preparatory High School principal Penelope Pak McMillen. 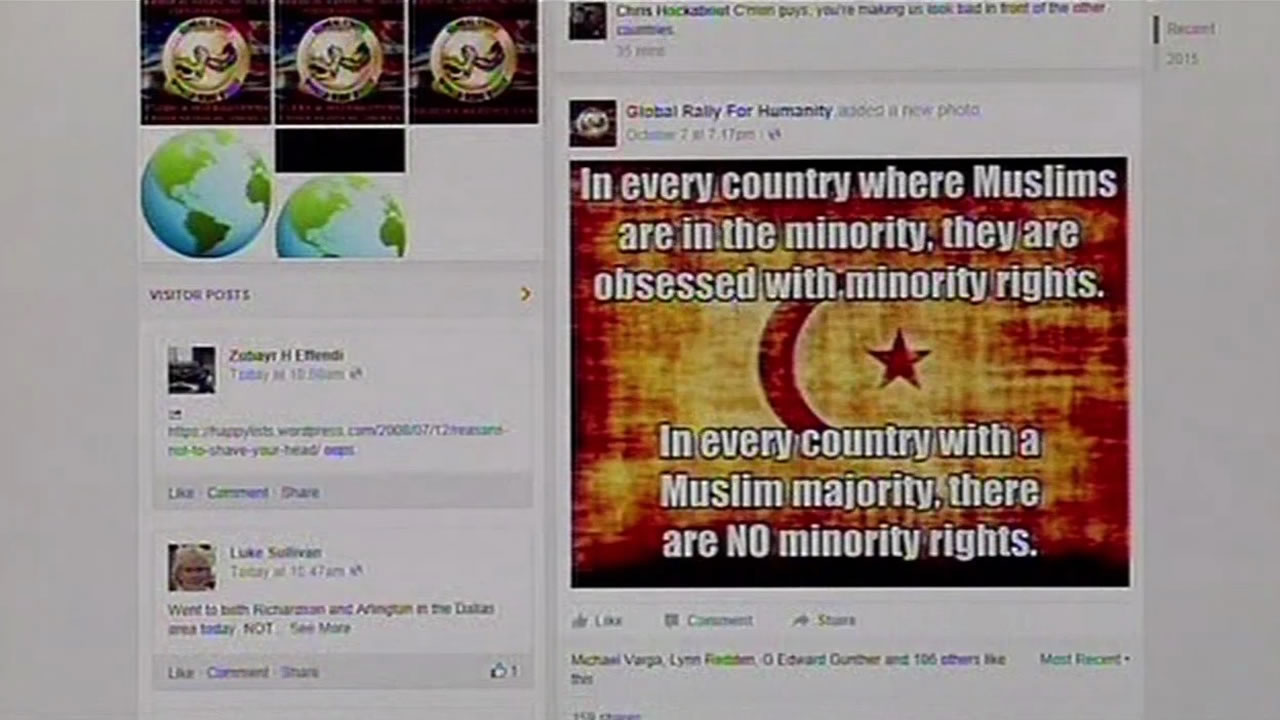