KGO
By Wayne Freedman
NAPA COUNTY, Calif. (KGO) -- The County Fire burning near Lake Berryessa has grown to 82,700 acres in the rough, mountainous terrain of Yolo and Lake counties and is now threatening over 1,000 structures. So far, the fire is 25 percent contained.

MAPS: A look at the 'County Fire' in Yolo County

Over 2,800 firefighters are still battling the blaze that nearly doubled in size on Monday.

Most of the action, today, will happen around the small town of Guinda, on State Highway 16, which lies near the eastern side of the fire.


"The fire laid down, last night," said Cal Fire spokesman Israel Pinzon. Crews worked all night building containment lines along the fire.
The massive blaze was choking skies with ash and smoke, prompting some officials to cancel Fourth of July fireworks shows and urge people to stay indoors to protect themselves from the unhealthy air.

At least 2,500 people have been told to evacuate as the so-called County Fire continues to spread, said Anthony Brown, a spokesman with the California Department of Forestry and Fire Protection.

Brown said the blaze started Saturday and is surging through rugged terrain northwest of Sacramento amid hot and dry weather. "The weather is better than what we had last weekend. But it's still hampering our efforts and it's an area of concern," he said.

So far this year, wildfires have burned 4,200 square miles in the United States, according to the fire center. That's a bit below last year's acreage to date - which included the beginning of California's devastating fire season - but above the 10-year average of 3,600 square miles.

Because of the Independence Day holiday, authorities are also concerned about the possibility of campfires or fireworks starting new fires because of the dry, hot conditions.

Cal Fire officials say their goal is to have full containment of this fire by next Tuesday, July 10, 2018.

West of County Road 89, South of the community of Esparto, however agricultural equipment will be permitted

East of the Blue Ridge mountains

North of State Highway 128 in Yolo County, not including the City of Winters

West of County Road 89, South of the community of Esparto, however agricultural equipment will be permitted

The fire sent smoke across the Bay Area, as far west as Petaluma and as far south as San Francisco and Redwood City, according to the National Weather Service in San Francisco. 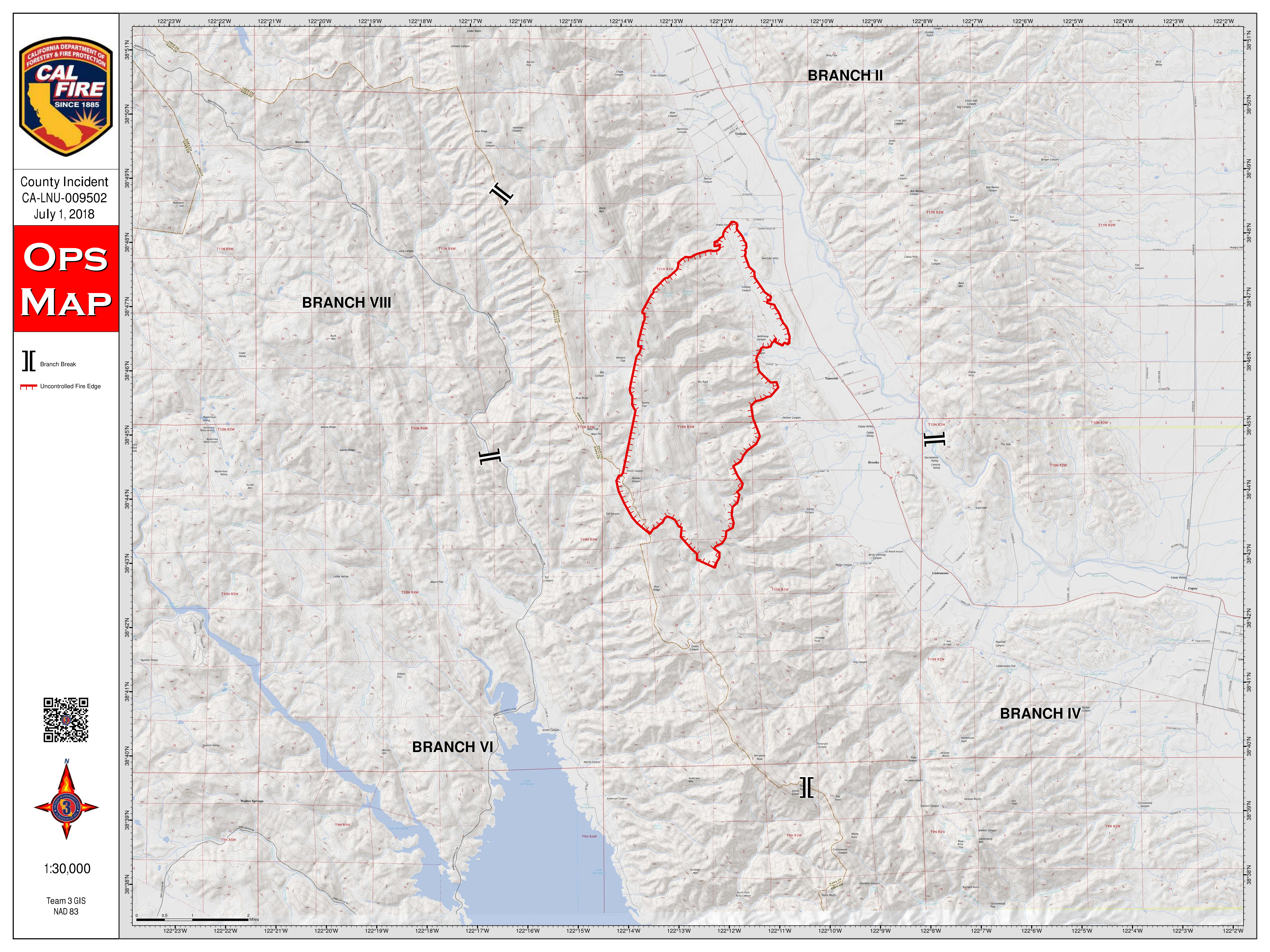 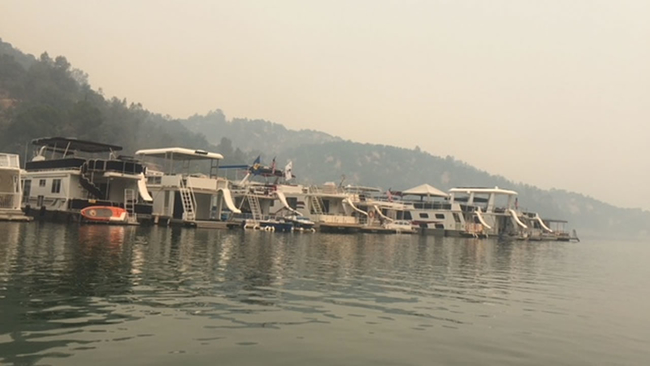 Lake Berryessa nearly deserted for 4th of July due to fire 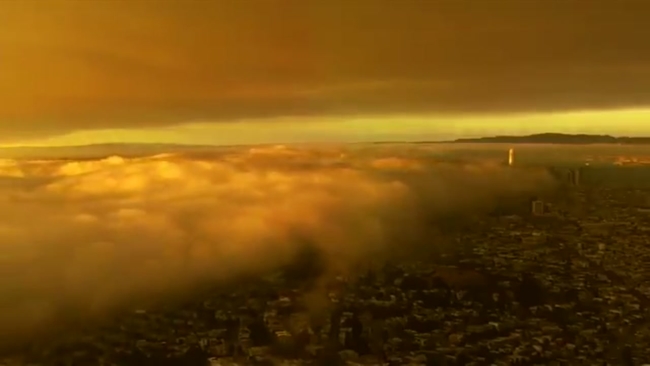 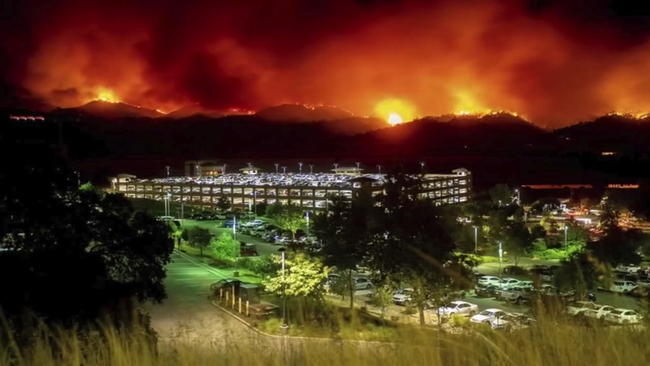 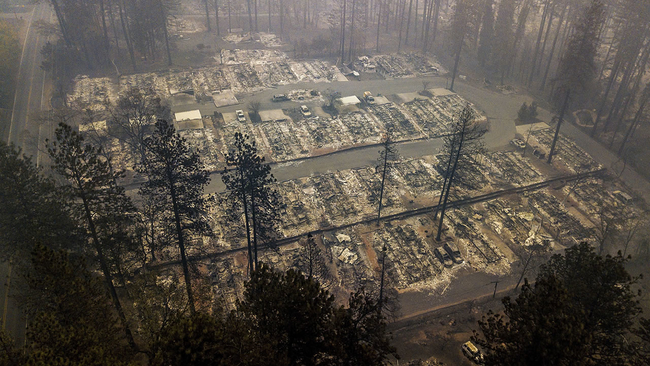 How coronavirus pandemic will impact firefighting this wildfire season
More Videos
From CNN Newsource affiliates
TOP STORIES
Some churches wait on CA order to reopen, others to resume in-person service regardless