Comedy with Cousins: Exclusive look at the funny side of Boogie 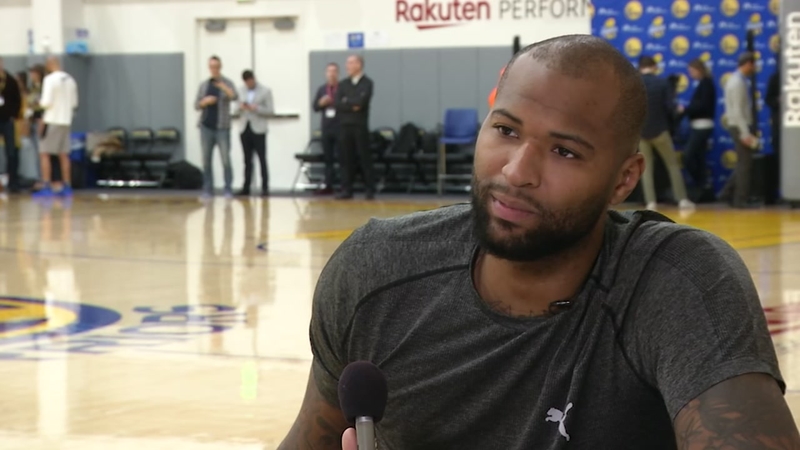 Comedy with Cousins: One on one with the Warriors All-Star center

SAN FRANCISCO (KGO) -- Demarcus Cousins is a 4-time NBA All-Star, 2-time Olympic Gold Medalist, and now a comedian? Ok. Maybe not. But off the court he's a pretty funny dude that enjoys a good laugh.

Boogie spent some time chatting with ABC 7 Sports Director Larry Beil and Senior Producer Casey Pratt about his upcoming Boogie's Comedy Slam and comedy inspirations for an upcoming episode of the With Authority Podcast.

During the 15-minute conversation, Cousins reveals which Warriors player and coach he'd choose to perform a set at his comedy show - if he had to. He also tells Larry and Casey which Warriors employee is his "practice dummy" and explains what inspired him to hold a comedy special.

During the interview, you really get to see a different side of the star center, who usually looks more like a snarling bear on the court. 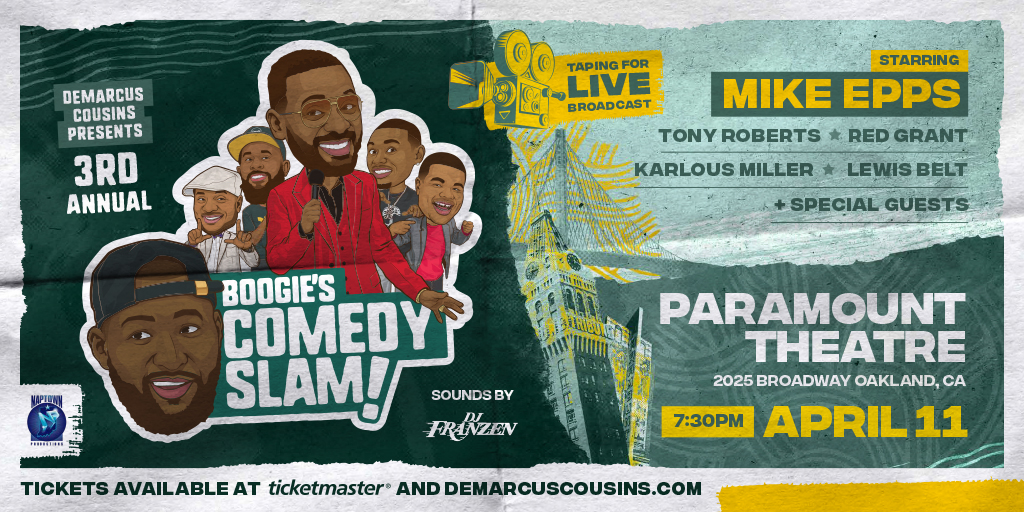 On April 11, Cousins will hold his 3rd annual Boogie's Comedy Slam at the Paramount Theater in Oakland. The show is at 7:30 p.m. and tickets are on sale now. For the first time it will be produced as a video special.

The comedy show will have a star-studded cast featuring Mike Epps, Red Grant, Tony Roberts, Karlous Miller, and Lewis Belt. Epps, of Next Friday fame, will be the host and the executive producer of the film.