ALAMEDA, Calif. -- A Coast Guard crew is back home in Alameda, Calif. after seizing hundreds of millions of dollars' worth of cocaine in a daring operation at sea.

Loved ones waited anxiously on the dock at Coast Guard Island to greet the Cutter Munro Monday morning.

Crew members spent nearly a hundred days patrolling the Eastern Pacific looking for narcotics smugglers. They hit the jackpot on June 18, when they seized a moving semi-submersible vessel off the coast of South America, allegedly carrying 17,000 pounds of cocaine.

Captain Jim Estramonte of the Cutter Munro said, "It was a great patrol, the crew worked really hard, obviously the culmination of that great case everyone's seen in the video. He's jumping on that boat that's going about ten knots, it's got water washing over the decks. It was a great move, those guys are great athletes, they've been working for this type of takedown their whole careers. They hold a great amount of drugs on board, it's a little over a million dollars to construct these things, they're hard to detect."

Five suspects are now in custody. 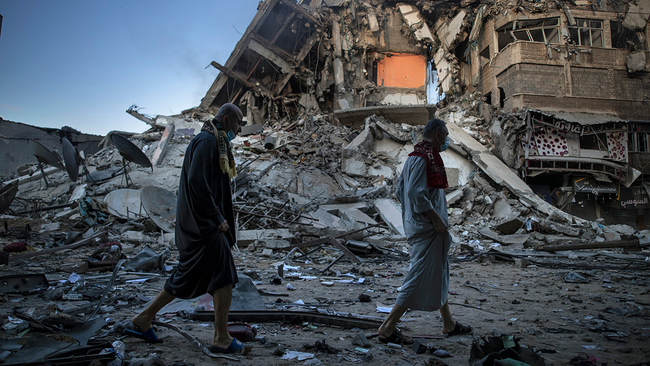