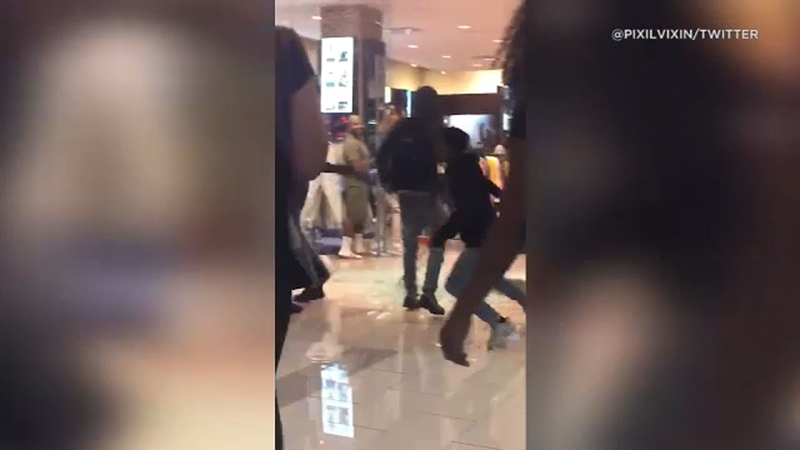 CULVER CITY, Calif. -- A fight that broke out at shoe store inside a Culver City mall triggered a panic among shoppers Saturday night, authorities said.

Loud sounds, which turned out to be shattering glass, prompted crowds of shoppers to run from the Foot Locker where the fight broke out inside the mall around 6 p.m.

Many took to social media to say there was an active shooter situation but the Culver City Police Department said there were no shots fired.

No arrests were made and no injuries were reported.